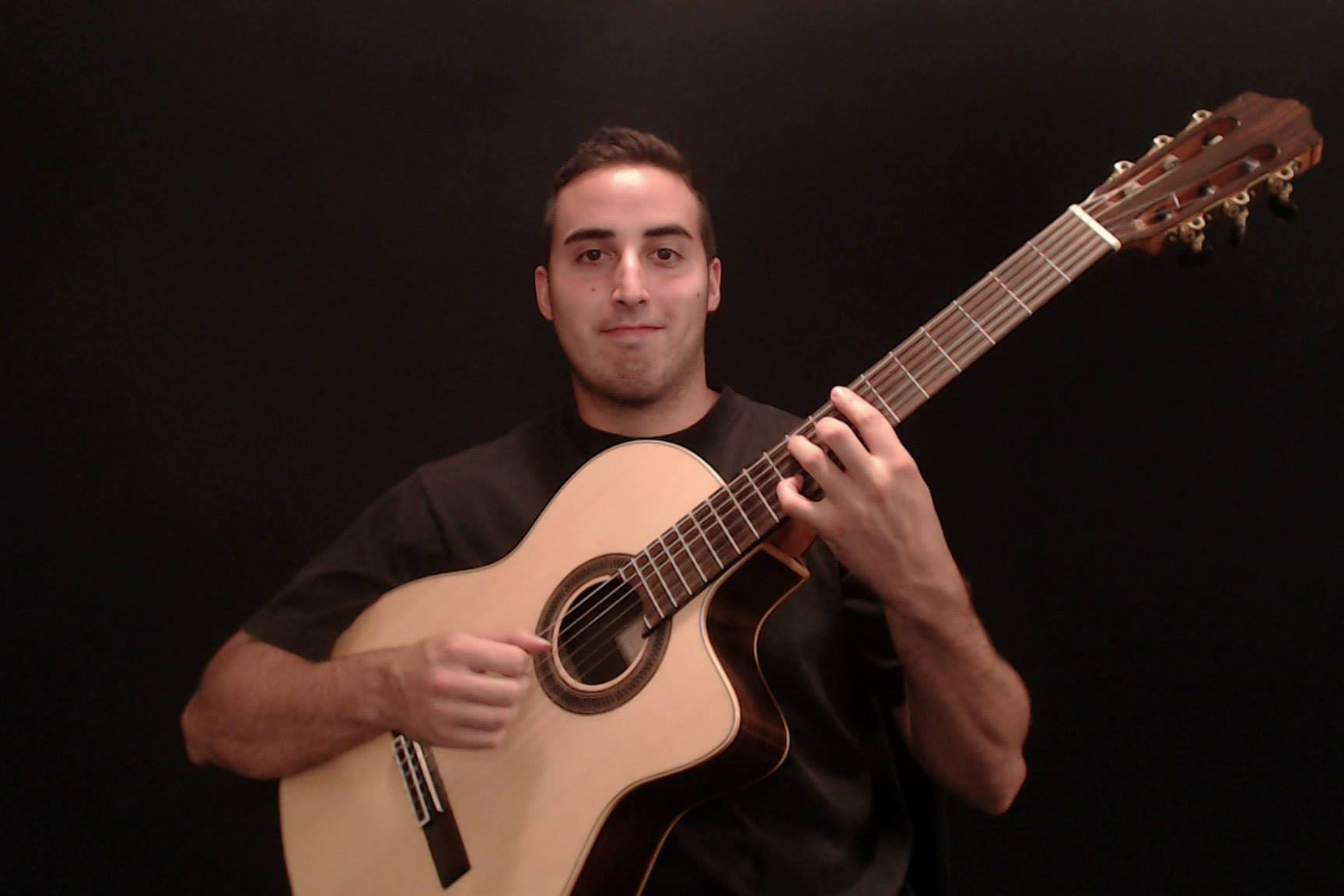 Trevor has spent the last decade as a studio musician, performer, and guitar instructor.

He was born and raised in Eugene, Oregon where he began playing the guitar when he was thirteen.

Trevor attended The University of Oregon where he studied jazz and studio guitar. After graduating from the U of O, Trevor moved to Austin, Texas in 2013 to further his career as a professional musician.