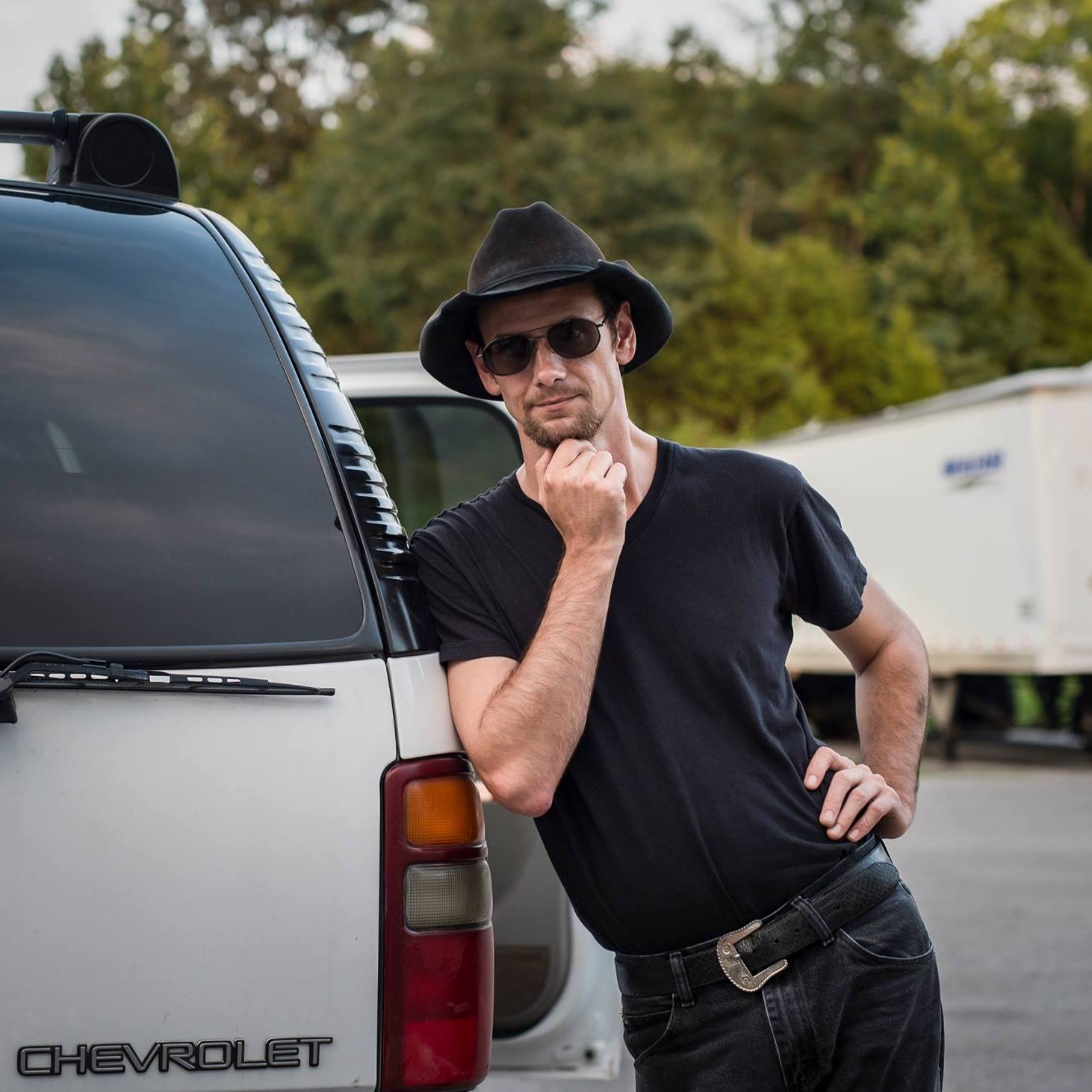 It’s likely you won’t hear about Nashville’s lower Broadway music scene without the mention of Tom Buller’s name. For years, he has drawn in sizable crowds at one of the world’s most well known dive-bars, Layla’s Honky Tonk.

Crying pedal steel and whirls of soulful piano play to Tom’s voice — an instrument that sounds like the ghostly conjuring of some country star of a bygone era.

His electric guitar playing, equally emotive, moves effortlessly from ripping country solo to bonafide blues wail. Alongside his band, Just Plain Trouble, Buller gives everything he has onstage, then he greets his fans one by one, shaking hands, and sharing stories and, occasionally, a shot of Jack Daniels.

The man has played honky-tonks his entire adult life and with his family’s bluegrass band in Nebraska before that. He’s logged miles in the hundreds of thousands between Nashville and the Rio Grande Valley, and all over the Midwest. He is part of a resurgence in the popularity of traditional country music that is taking place among a hip, young audience in Nashville.