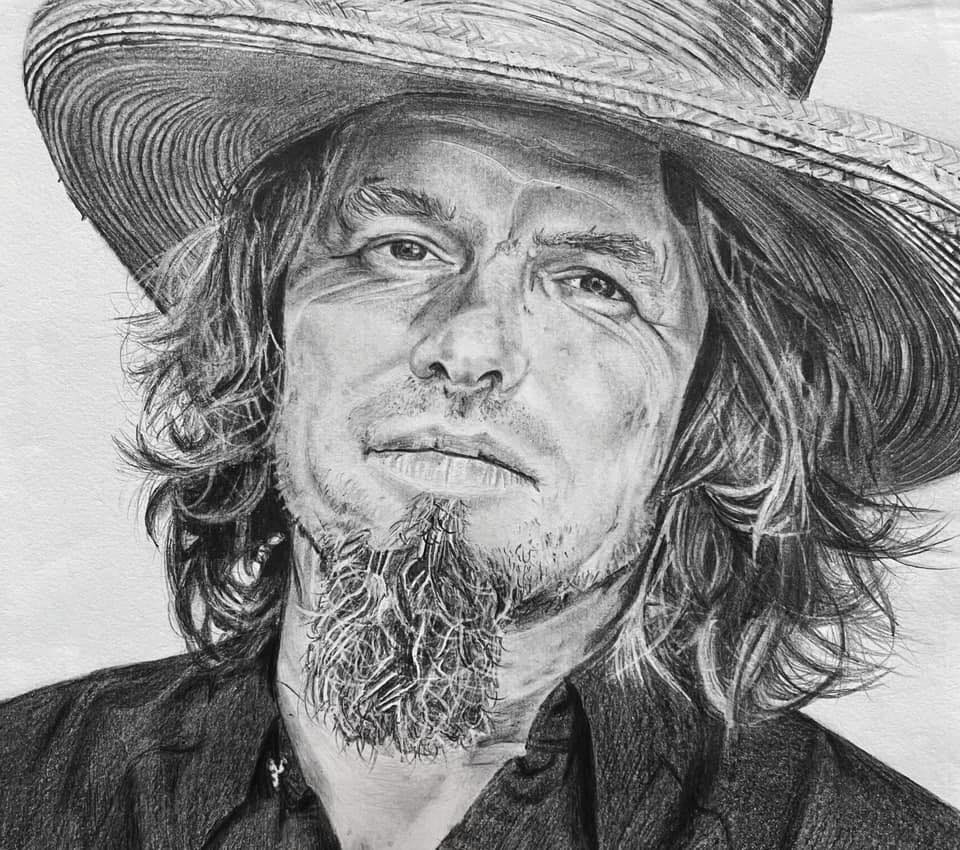 Livingston, Montana singer-songwriter Sean Devine has been on a good roll since the release of ‘Austin Blues’, his critically well received album recorded live to tape at Cedar Creek in Austin, Texas. That collection of soul-searching songs following a painful divorce led Sean to some new, exciting places, and earned him a place among new country’s rising stars.

“Sounds like a wonderful mix of Robert Earl Keen and Bob Dylan. It has a little country, folk, and rock and roll. This guy knows how to write and craft a beautiful song.” Harry Kaplan – Twangrila

“Country to its core… Devine lays himself before the listener as he tells his story of heartbreak and loneliness. Rachel Hergett – Bozeman Daily Chronicle

“I hope everyone else feels half as good as me, about Sean Devine’s Austin Blues.” – RIk James – KGLT-FM 91.9

“With incredible instrumentation and influence of great musicians, Sean’s beautiful voice and powerful lyrics takes us on a Devine journey of heart break and heart ache, to recovery, and rally to rediscovery.” – Idaho Ron Smith

“Sean Devine is the Bob Dylan of Montana” Ward Davis