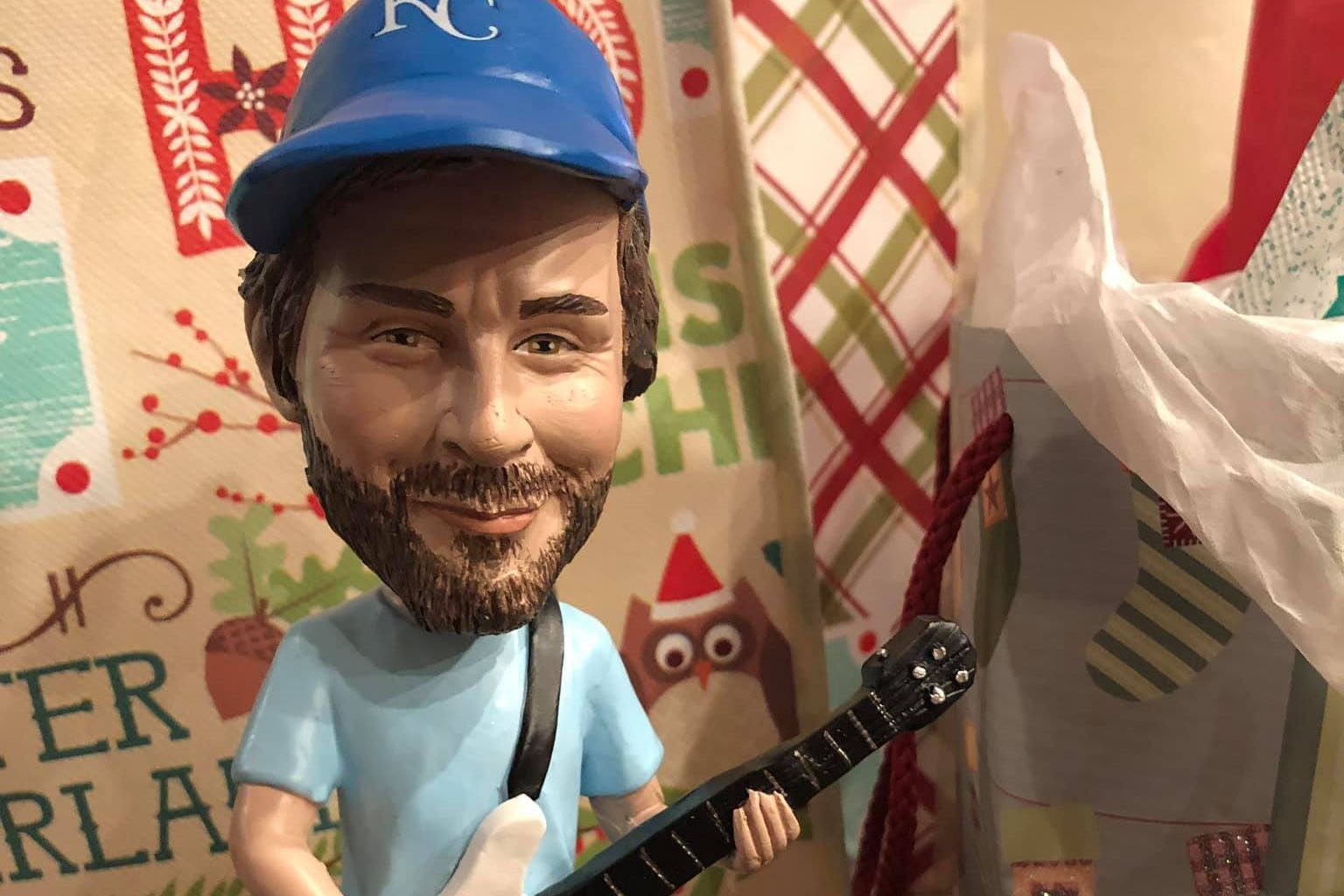 George DeVore is making a mark with a worldly voice, honest songs, and a stage presence that caused Playboy to name him a “Pop-Powerhouse”. Before moving to Austin, George earned a bachelor of liberal studies degree from the University of Northern Iowa in Cedar Falls and spent five years touring the Midwest club circuit as lead singer and guitarist for the band Fat Bertha. Soon after arriving in Austin in 1994 with only a guitar and two phone numbers, DeVore took the “Best Tape” award in the Austin Music Awards. Since then, he’s been recognized in its top five categories, including rock, pop and male vocalist. The power of his positive rock has garnered a growing following with much-anticipated local shows at the Saxon Pub, Stubb’s and Antone’s. DeVore’s solid pop-rock songwriting, boosted by textural musicianship and that evocative voice makes CD releases: “Wonderland” and “Four Under Par” pure gold.