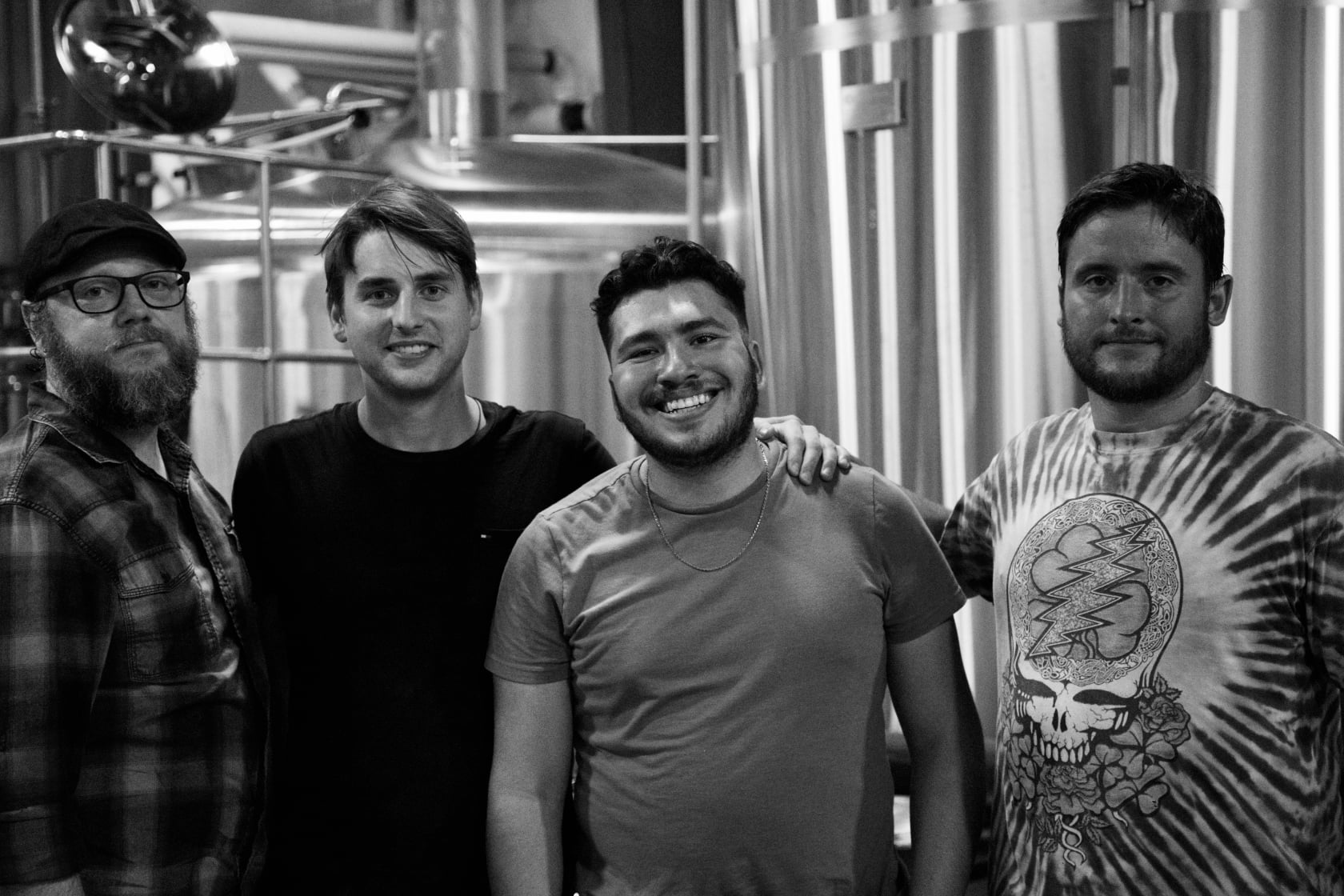 In Summer 2020, a band formed at Nameless Farm Farmers Market in Leander, TX out of a weekly jam to entertain the customers there. Singer Dave Escamilla and others would perform on a custom built stage every week. The Nameless Farm Band was created, the roots of what would later become Deja Vibes.

Deja Vibes has exploded onto the Central Texas music scene, entertaining customers at farmers markets, private events, bars and breweries throughout the community.

We like to play a mixture of covers and a few originals, and our sound is described as Rock n Roll, Funk, Classic Rock, Southern Rock and music that makes you want to dance.