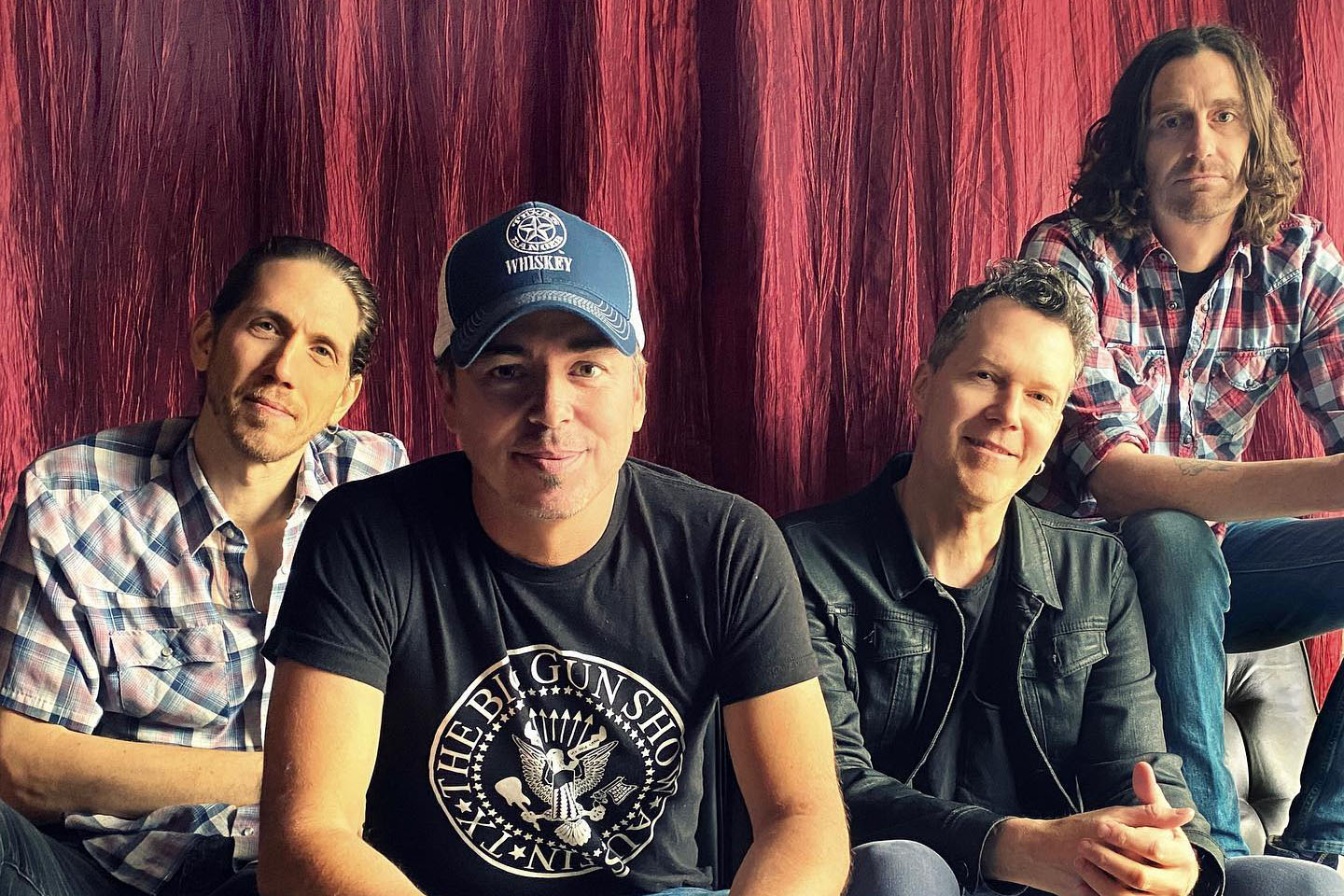 An award-winning producer on his own merit, AJ had written & recorded somewhere around 30 life-inspired songs of love & chaos during the shutdown. These songs became the catalyst for the group to start bringing to life with their undeniable chemistry & collective well-versed knowledge on how to build a dangerous musical force. It wouldn’t take long before the public took notice of the band’s determination & grit with their fiery live shows and dominance in music video self-promotion.