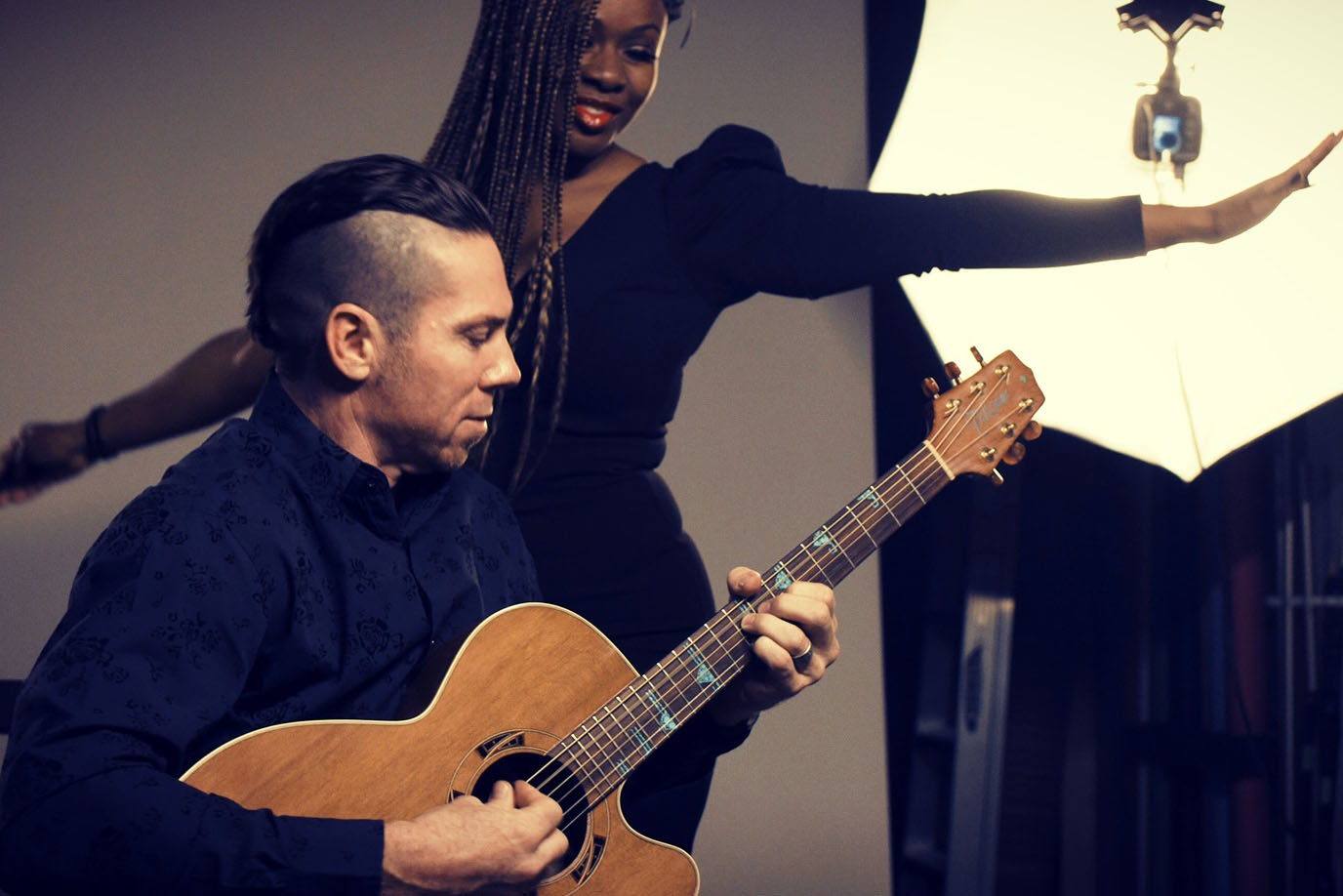 Bond Fusion is Tim Bond your Acoustic Guitar Virtuoso. For over two decades, Bond has carried his Grandmother’s and Dad’s passion for music, shredding the strings of the acoustic guitar. They introduced him to Musical Productions, Classical Music, Classic Rock and Blues.

As many artists, music started out as just a hobby, but it quickly became more than that. The guitar was a way to express feelings and Tim really tapped into that. he listened to a variety of music which formed a fusion sound. My fusion styles includes Latin, Spanish, Classical, Blues with Progressive and World Music Beat.

I entered into the film world and was scored in the Short Film, “Jamal’s Love Troubles” by Mario Mabe.

Every performance is unique with Bond Fusion Music. Consistently providing you with a unique instrumental experience you’ll never forget!