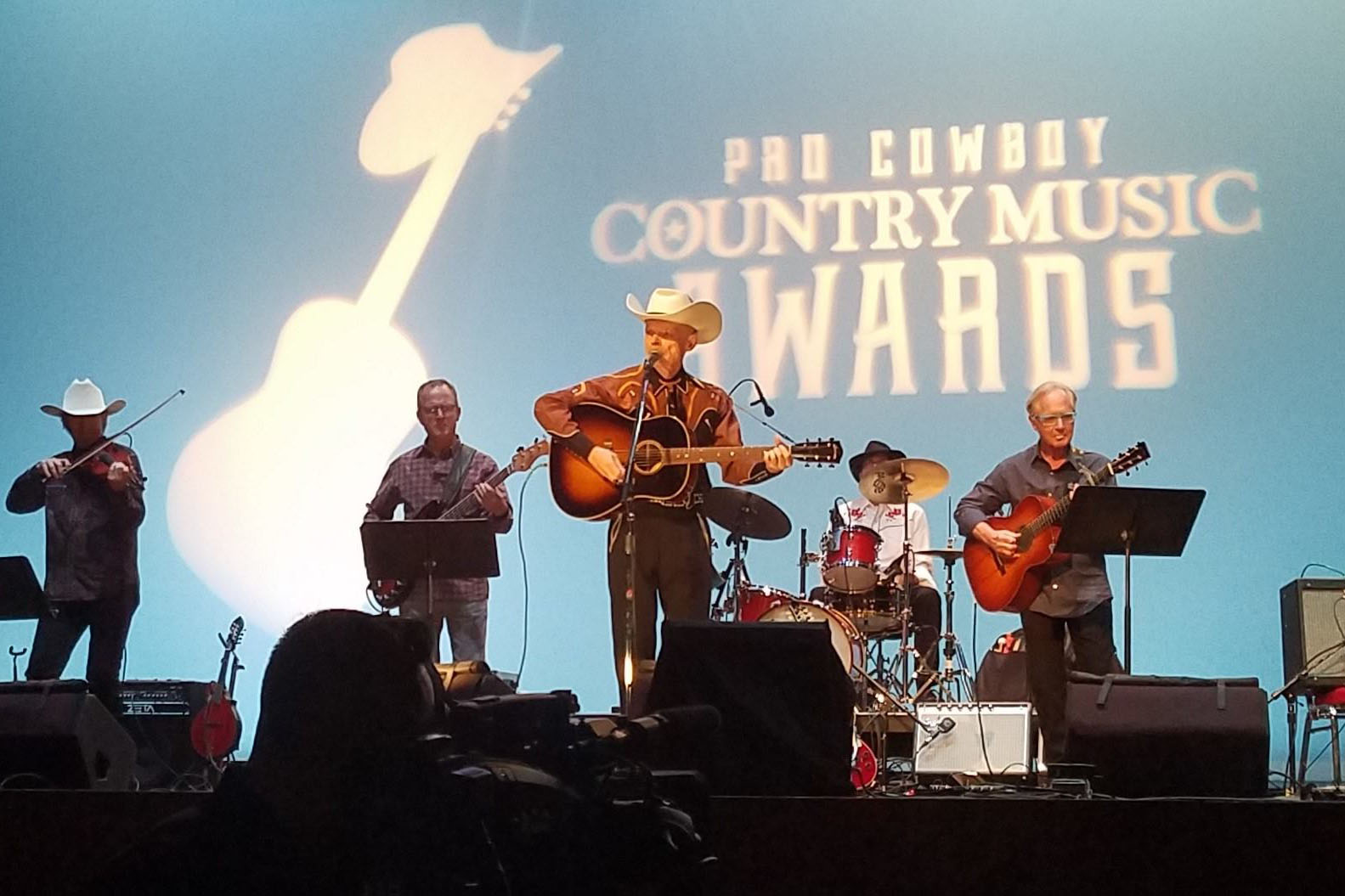 Come sit a spell and get you some great vittles and catch both Western AND Country music from Dennis Jay, Howard Levine and Jimmie Scott Calhoun at Pizzeria Sorellina Saturday June 26th at 6pm

Dennis Jay got a large part of his early musical education as a child of an American military family living in Germany. He found inspiration and comfort by listening to Armed Forces Radio Network. “Every day I’d come home from school and turn on AFN,” Jay says. “Most of the DJs were regular GIs who’d brought their record collections overseas. A lot of the music was from the South and West, and they’d play folk songs, cowboy songs, country & western, and rhythm and blues along with early rock & roll. There were no artificial barriers between these types of music.”

Jay displays a unique take on Western music as one with quiet conviction and a clear vision that comes from years of traveling and playing music across the United States, making a living with odd jobs such as washing dishes, working in a cemetery, construction and factory work.

When Jay reached Austin, Texas, in the 1970s, he performed both as a solo act and with a band. Next stop was the Maryland/Virginia/DC area, where he formed his own band. He also did occasional solo gigs, such as opening for Steve Earle at the Birchmere. Jay’s latest recording produced by Lloyd Maines is an EP entitled Bluebonnet Days In Texas. Dennis now permanently resides in the San Antonio, Texas, area.