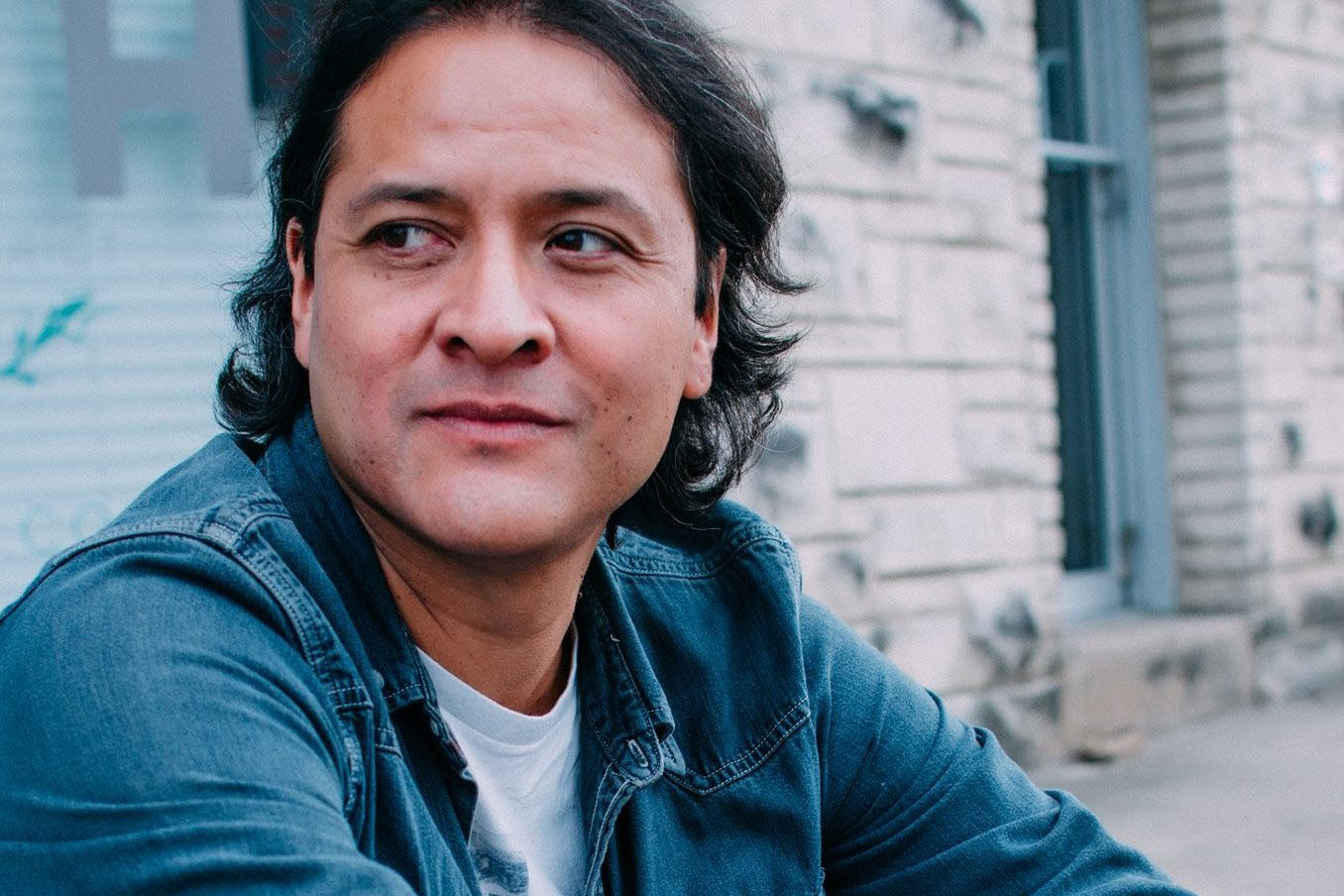 Anthony Garcia is a songwriter, guitarist, and classically trained pianist based in Austin, Texas. His musical style has most accurately been described as “cinematic Americana,” a genre that interweaves songwriting with expanding, quasi-orchestral sections. Versatile is the best word to describe his live performance; Garcia often switches between genres within a set, and sometimes switches between instruments within a single song. A lover of rock, blues, classical piano, and Spanish guitar, and a fan of soulful vocals and old standards, Garcia’s musicianship and eclectic song choices always keep the audience enraptured and inspired.

Garcia’s original music mixes a range of influences: guitar solos reaching back to the guitar hero tradition of Zeppelin and Hendrix; lyrics and songs that pay homage to Townes Van Zandt and Leonard Cohen; and haunting violin inspired by J.S. Bach. Press in Texas has described his music as “mariachi-esque Queens of the Stone Age” and “like something out of a Cormac McCarthy novel,” and proclaimed that his songs seem like the “missing tracks from a Robert Rodriguez soundtrack.” Media in Paris, France dubbed his music “Americana Hypnotique.”

Garcia’s music is indeed hypnotic, melding his early love of guitar-based heavier rock, the classical piano he studied formally in college and after, the modern chill of electronica, and mixing them all with the dusty twang, storytelling, and songwriting aspects of Americana.