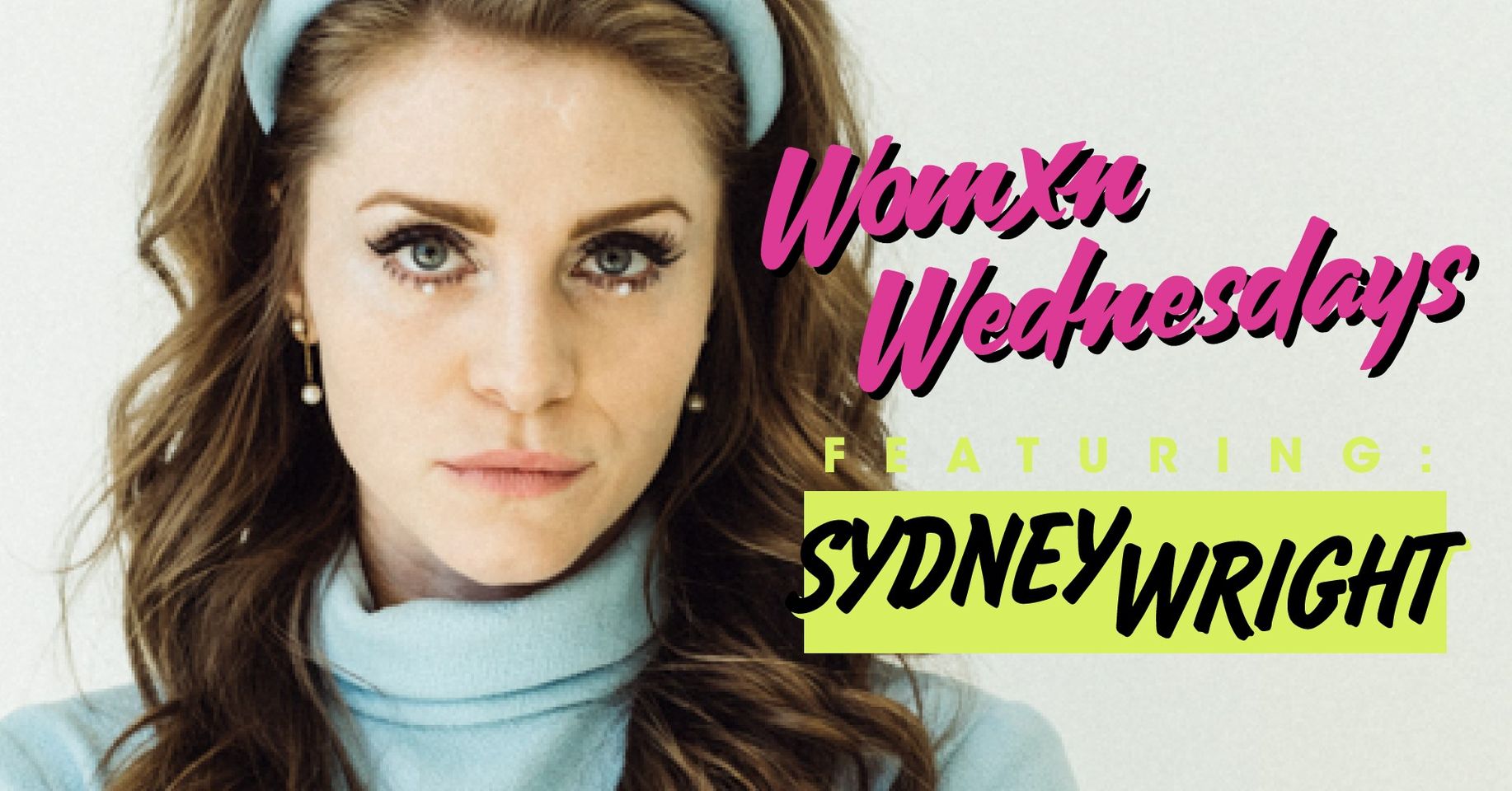 Join us on Wednesdays in July as Sydney Wright hosts a female-focused residency featuring different lineups of guest artists each night at Haute Spot in Cedar Park, TX.
No reservation required – seating is first come, first serve. Please wear a mask. The safety of artists, customers and staff is our top priority.
Featuring:
7/7 song swap w/ Christine Renner and Alyson Alonzo
7/14 Sonya Jevette
7/21 TBA
7/28 Mamaduke
Doors: 6:30pm
Show: 7-9pm
No cover
Ages 18+
(Ages 13-17 may attend if accompanied by an adult.)
About Sydney Wright:
West Texas-born Sydney Wright grew up learning and loving music, and she has cultivated a sound that is entirely her own. With a spectrum of influences ranging from early Coldplay, Kimbra, church hymns, and cultures of music that she studied for her UNT degree concentration in Ethnomusicology, it’s a wonder knowing she has said that most of her songs start out as country tunes. Drawing heavily from poly-rhythms, with loops of piano, guitar, beatbox and doo-wops, her performing skills are practiced and mesmerizing, with an impressive knack for creating and looping tracks during live performances. Even listening to just one song off her new debut album, her raw artistry, vulnerability and songwriting prowess speaks volumes. Followers of Sydney’s work are always braced to be surprised, as she has shown time and again that there’s more to her than meets the eye.
After studying piano and picking up the guitar at age 15, Wright quickly found herself writing and collaborating on breakup songs with her friends in high school. Creating songs was a way to connect with people that made her feel useful and heard. After graduating, Wright left home to study Ethnomusicology and live sound reinforcement. When she’s not on stage, Wright is behind the console mixing performances as a live sound engineer. Her mastery of the physics of sound is apparent in her presence onstage and in the studio.
Since the success of her debut album ‘Seiche’, Sydney Wright has been hard at work, releasing new music that shows off a different side of the resilient crooner. “Tenderfoot” is a balls-out blues rock banger that features Sydney’s guitar skills as much as her voice. “DANGER,” on the other hand (recorded with Austin-based Columbian-funk band, SuperfÃ³nicos) is a funky, rhythm driven dance song that features a gaita solo that would make Ron Burgundy blush. Her latest single-release, ‘Home’ is an ode to her upbringing in small-town Snyder, Texas, and to the ‘people and moments that make us feel like we belong.’ With this wide variety of exciting material coming at us so fast, there’s no telling what will come next for Sydney Wright, and I think that’s just how she likes it.