Wine Down Friday with Sean Behrens 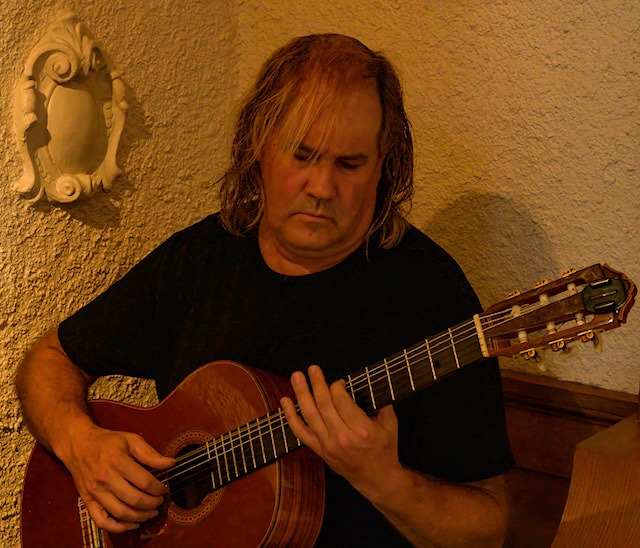 Sean Behrens is a guitarist with a very particular set of skills. He has been active in the Central Texas Music Scene for 2 decades in both classical and rock. Mr. Behrens studied classical guitar under Maestro Ricardo Iznaola at The University of Denver and received his Masters in Performance in 2000. Mr. Behrens is particularly passionate about Spanish and Latin guitar music but can frequently be seen performing progressive rock music on electric guitar and bass guitar. He also working on solo acoustic music.