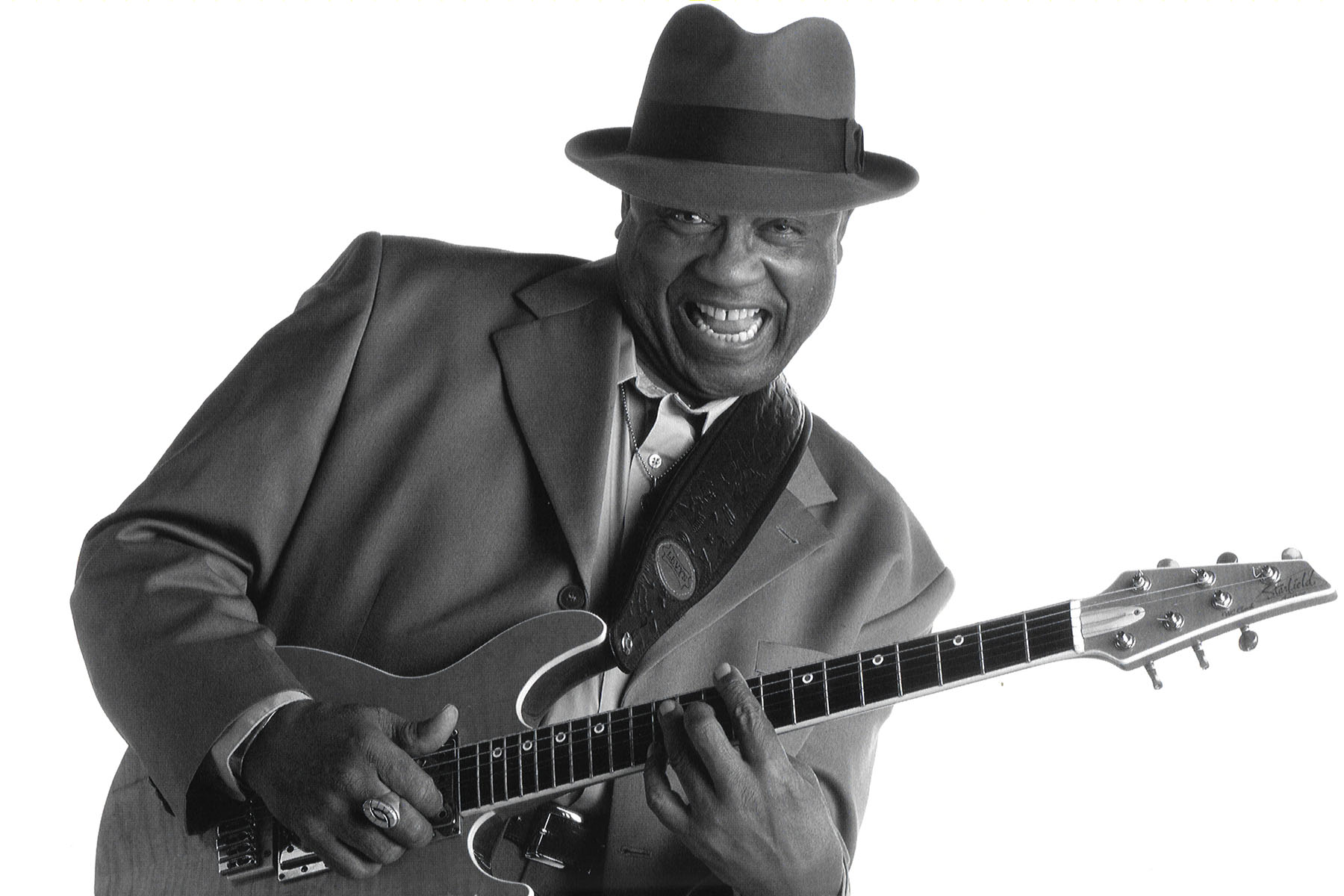 Before he began releasing albums in 1986, Clark was often referred to in the local press as Austin’s Best-Kept Secret.

Between the overwhelmingly positive media attention, the popular notoriety, the bigger and better tours, the secret was out. The AUSTIN AMERICAN STATESMAN says its hometown hero is “one of the greatest modern blues performers in the world…blending rock with R&B, soul and a touch of funk.”

Thanks to a series of stellar albums (each accompanied by piles of passionate press) and a reputation as a powerful live performer, the man know as “The Godfather of Austin Blues,” is now among the best loved guitarists and vocalists in the blues world.