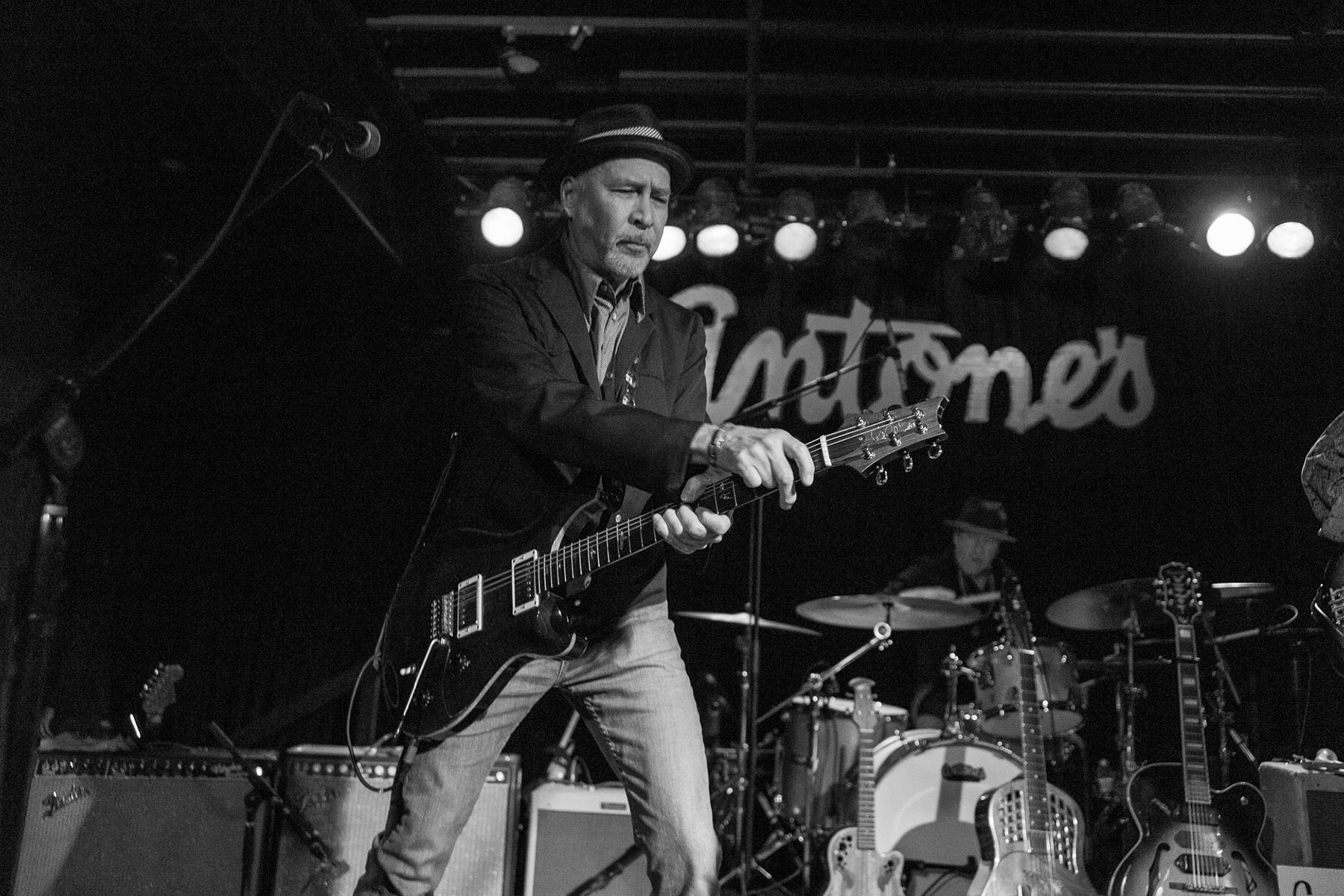 Come rock out with Blues legend, Van Wilks on Saturday, August 28th at Iron Wolf Ranch & Distillery! When you think Texas blues-rock, you think Van Wilks’. Bring your pack out to enjoy the live music, great drinks, CraigO’s pizza & wings and more, all in the beautiful Texas Hill Country.

When you think Texas blues-rock, you think Van Wilks’. There are few names that have lasted and flourished within the Texas music scene like Wilks.

Since his first release, Van Wilks has built an illustrious career that includes six solo albums, one live album, and multiple globe-spanning tours with acts such as ZZ Top, Heart, Van Halen, Journey, Aerosmith, and countless other. His career has led him on a scorched earth path from Texas to Moscow, the Virgin Islands to India, and everywhere in between. Along with that, Van Wilks was featured on ZZ Top’s Live at Montreux Jazz Festival DVD.

Throughout the years, Wilks has acquired an impressive trophy collection, winning multiple Austin Music Awards, being voted best electric and acoustic guitarist in the Austin Chronicle Readers Poll, and being inducted into the Texas Music Hall of Fame. In addition to that, Wilks guitar prowess has been featured on albums such as the Geezinslaw Brothers’ The Eclectic Horseman (w/ Willie Nelson), The Texas Christmas Collection (Duet w/ Eric Johnson), Texas Guitarslingers Volume I, Double Trouble’s Been A Long Time, and KLBJ-FM’s Local Licks.

Van Wilks credentials highlight his successful and storied past. 21st Century Blues lets us know that Van Wilks will continue to be a trendsetter that is here to stay.