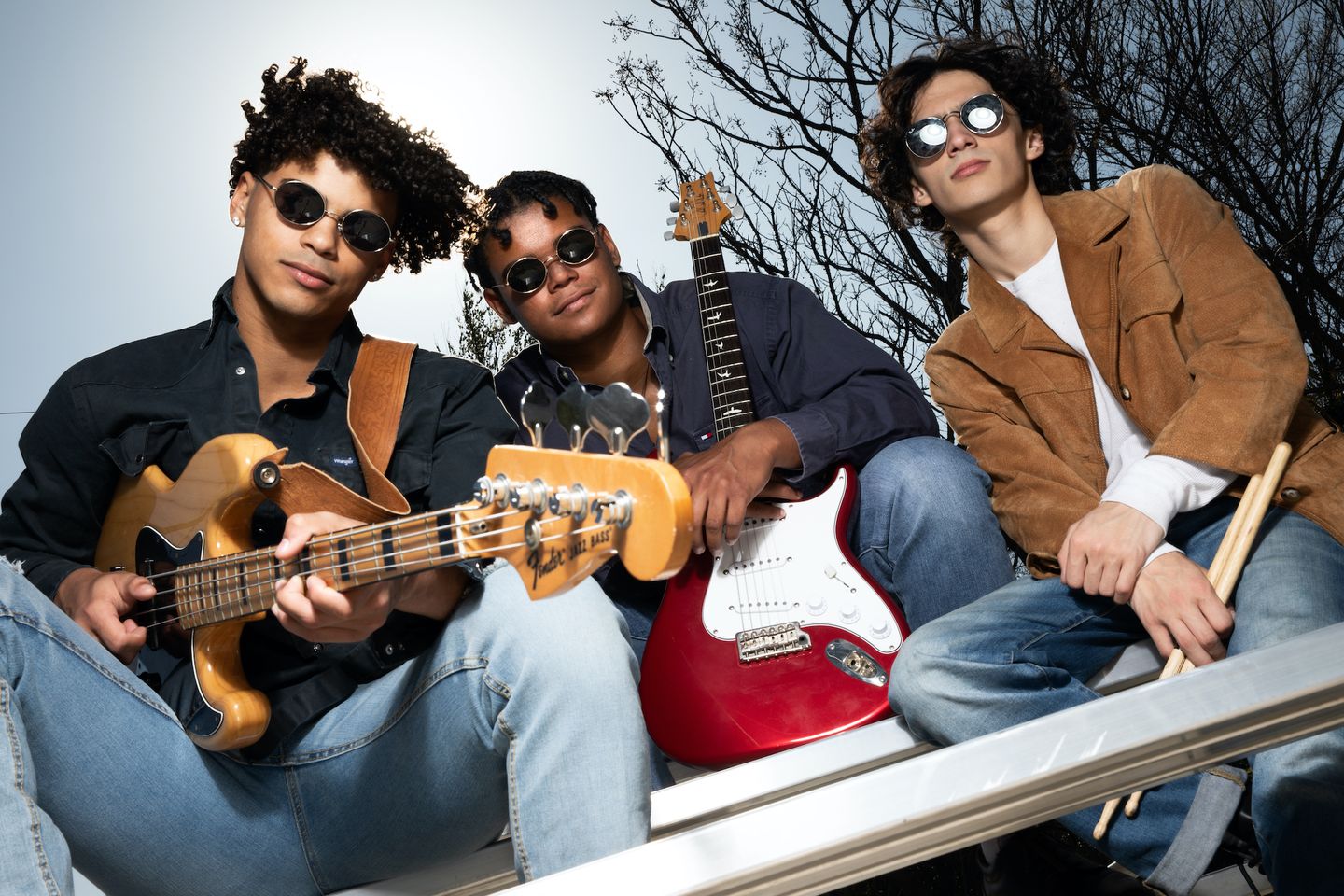 Do you know the family tie between Tinted Vision and Dead Love Club! Well… there is one, and we have both of them performing on the same stage on the same day!
Austin based Tinted Vision celebrates a new generation of young Texas talent; a reflection of the rich blues and rock that has served as a solid and genuine foundation. The band formed in 2018 and consists of Guitarist and lead vocalist, Satchel Williams -Bassist, Rafe Marie – Drummer, Julian Clark. They have been featured on the tv show 512 Studios Live, have played Austin’s Trail of Lights, and have consistently played at renowned Austin venues.
Show is ALL AGES and is free to attend.
Plenty of FREE PARKING.
To learn more about this artist:
www.facebook.com/tintedvisionmusic/