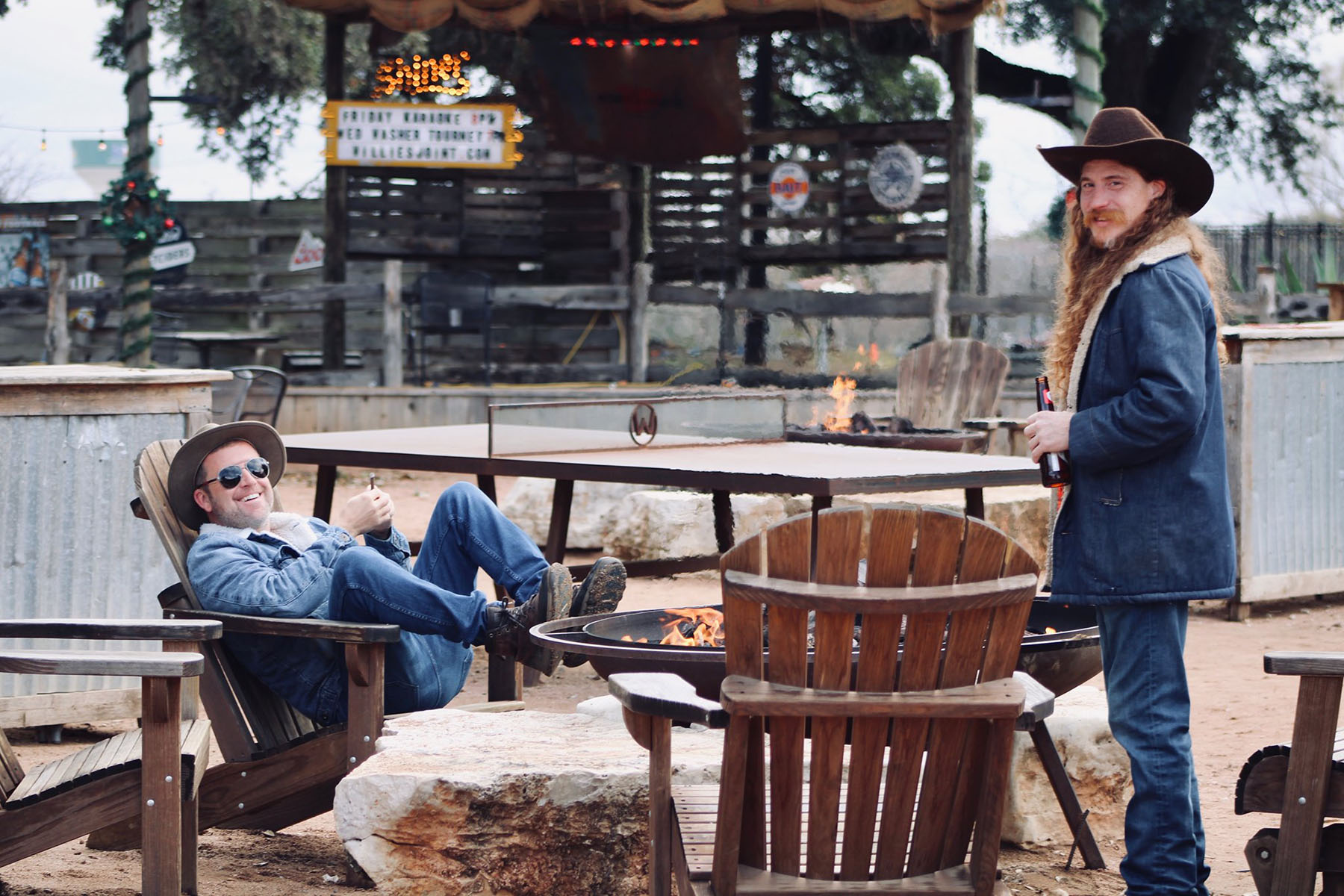 After a twenty-year relationship with someone, both parties are usually pretty confident that one knows the other very, very well. Over the course of a time span like that, a kind of cosmic wavelength develops that links the two people, a two-way channel that does not need words to communicate. So, when bass player Lucas Copeland called songwriter/musician Jeff Hobbs on the phone in 2018 after a twelve-year hiatus from each other, Hobbs knew exactly why Copeland was calling before a word was ever said. It was time to get the band back together.

In the early 2000’s, Hobbs and Copeland met in Ft. Worth, Texas and almost immediately formed a tight musical unit. The age old phrase “opposites attract” was very much in play as the two could not have been more different: Hobbs being the quiet introvert, and Copeland “an energy force of undying, unwavering optimism,” as Hobbs so aptly describes him. At that time they were in their early twenties, and their piss and vinegar dispositions coupled with self-destructive habits plowed a furrow down their common road and the two went in two completely different directions in 2006. Copeland, ever the eternal musician, joined up with other bands and toured all over the US. Hobbs, the brilliant yet scorned wordsmith, built an entirely different business back home in Oklahoma. Jeff Hobbs is one of those rare creatures that is chained and shackled to a creative code that is written in his DNA. So while for years he did his level best to escape the world of music, the world of music would simply not allow him to leave. He continued to live a life that systematically awarded him with mountains of material for songs that touch every human soul. Doesn’t matter who you are, at some point in your life, you have lived a Jeff Hobbs song. So, in 2018 when Copeland called up out of the blue, Hobbs was elbows deep in unreleased material that amounts to a handful of complete full length albums. Turns out Copeland could have easily gone in many other directions when it came time to start a new band, but he came back to Jeff Hobbs because as he clearly states it, “There is not one other person out there that can write songs like Jeff does, and no one who vocally sounds like him. He can write any style of music and none of the songs sound the same. And so Sun Valley Station was born…a brand new bullet train leaving from a previous platform towards a new destination.