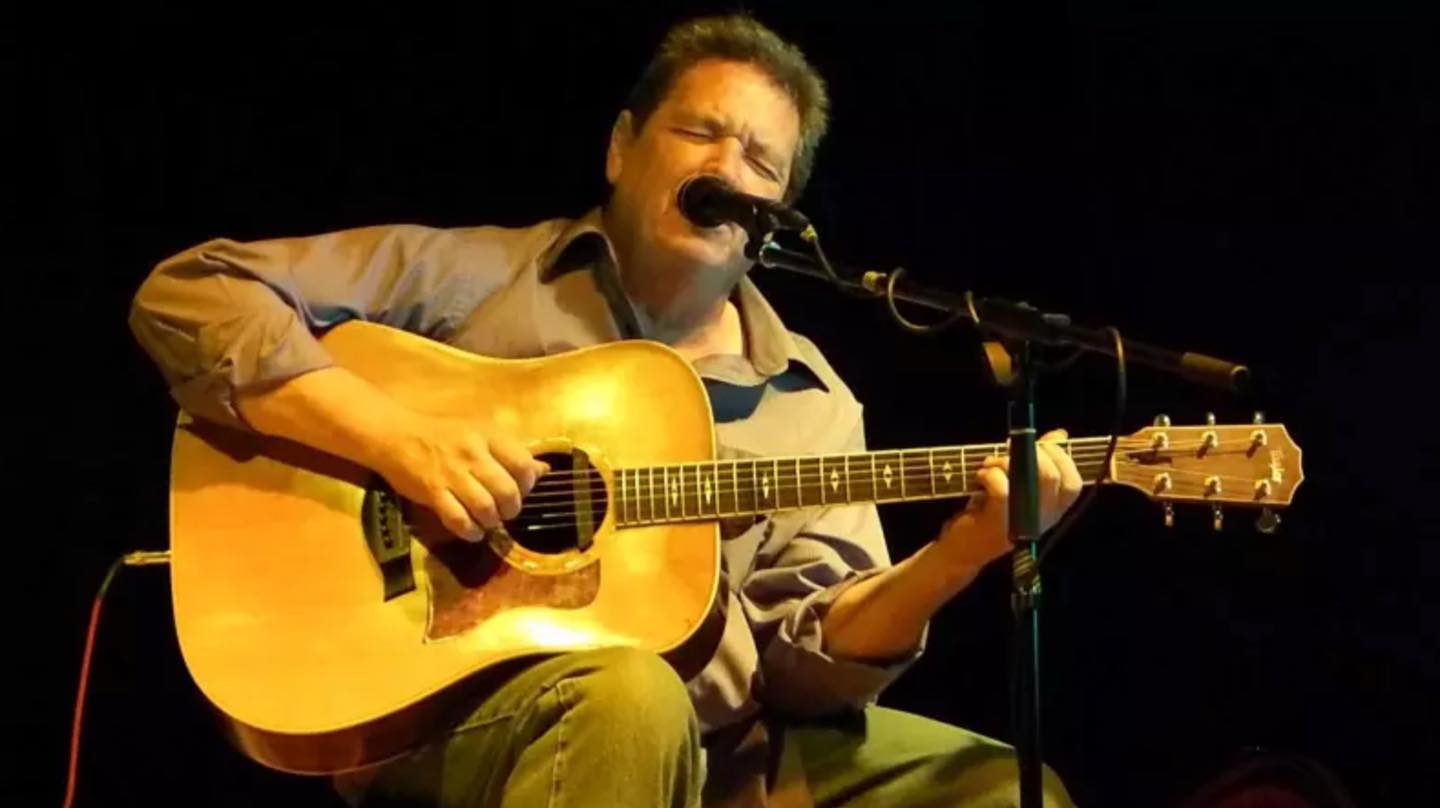 Tommy Elskes was born in Albuquerque and began singing in choirs and vocal groups in high school. After graduation, he moved to Los Angeles to make it as a musician and wound up writing songs for The Flintstones cartoons.

He did that for a year and then returned to Albuquerque, eventually moving to Kansas, where he played music only part-time. He then joined a band in Vail, CO, for a while before settling in Austin in 1976 and forming the band Kiwi, which worked extensively there for the next five years. After they broke up in 1981, Elskes sang commercials jingles.

By 1988, he was performing solo, leading to the recording of his first album, King of Dixie, for the small Amazing Records label. He then moved to Telluride, CO, and spent five years as artist-in-residence at the Peaks Hotel. In the fall of 1999, he moved to New Orleans and in 2000, he delivered a second album, Bohemia.