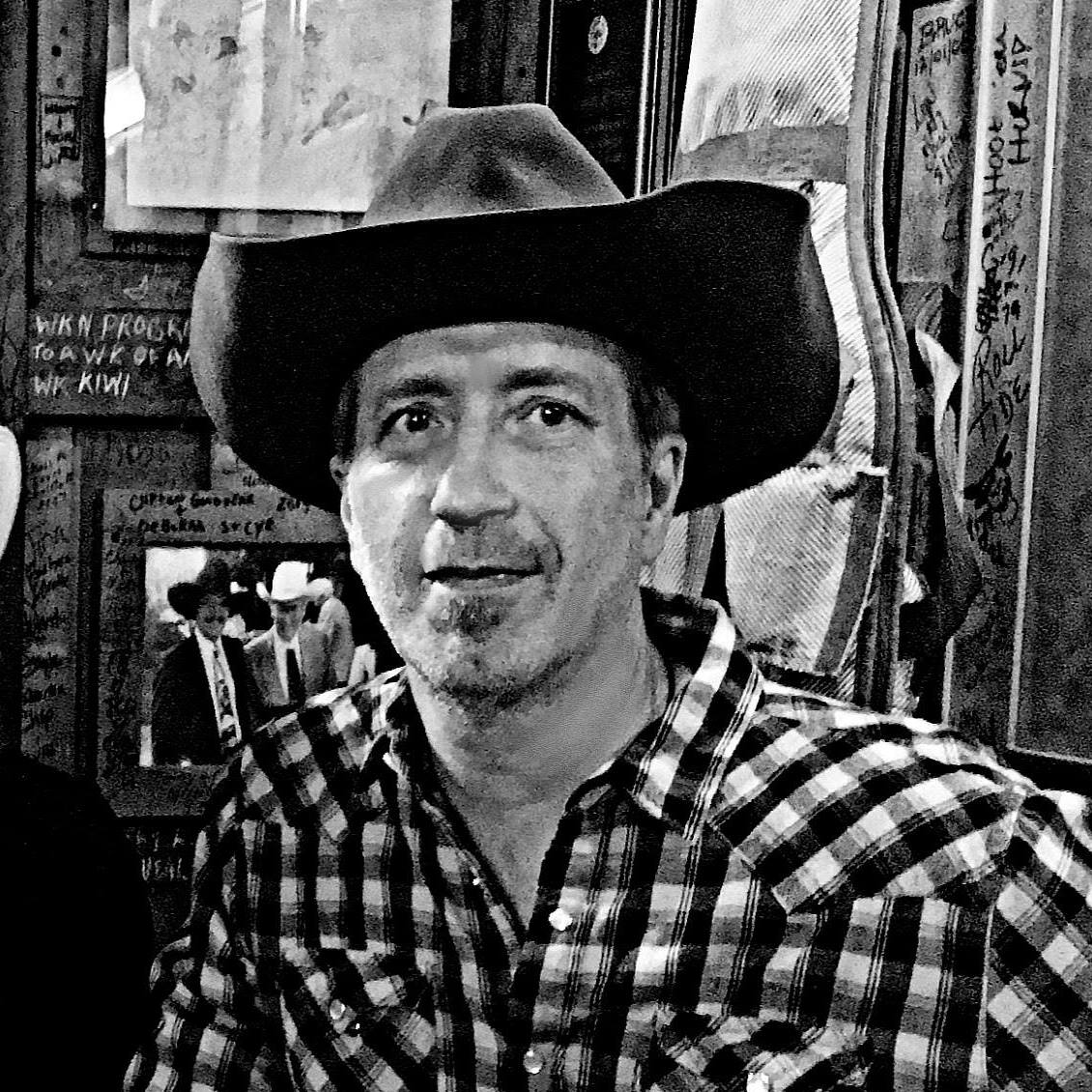 Nate Kipp is a singer/songwriter first. He has had a long history of music in his family, growing up in the middle of five children, in a charismatic southern Pentecostal style upbringing.

Born in Pecos and raised in West Texas, music was an intrinsic part of the family from church to home. His mother played the accordion and had a beautiful voice she shared with the family and wrote many of her own songs. She always encouraged her children to be creative and none of that was lost on Nate. Country music was normally what was playing on the radio, especially when you have no control over the dial.

Being exposed at an early age to artist like Don Williams, Conway Twitty, Dolly Parton, Willie Nelson, Merle Haggard and the likes, but also to rock/pop artist like The Beatles, The Rolling Stones, Three Dog Night etc. Nate moved to Nashville not long after high school and began to hone his craft as a songwriter. It was a real eye opener from picking in small town garage bands to seeing some of the best writers at work.

After four years of playing and singing, collaborating with the endless stream of upcoming artist and writers that make up the backbone of Music City, Nate yearned to be back home in Texas. Armed with a few skins (and scars) under his belt, he gained the confidence to go out on his own and has been performing high energy Americana style honky tonk, Texas country music for the last several years.

Cody Jinks and Deryl Dodd both cut Nate’s haunting tale, ‘Loveletters And Cigarettes’ and it became a top 5 hit! The band is based out of Dallas/Ft.Worth and continues to gain fans at a rapid clip, touring through eight states and Germany. The music is insightful, hopeful, sometimes comedic but with firm threads of truth that come shining through. The new CD “Shoehorn”, just released, is his third studio album. Whether in an intimate acoustic setting or in raucous full band mode, look to catch a show soon. You’ll be glad you did.