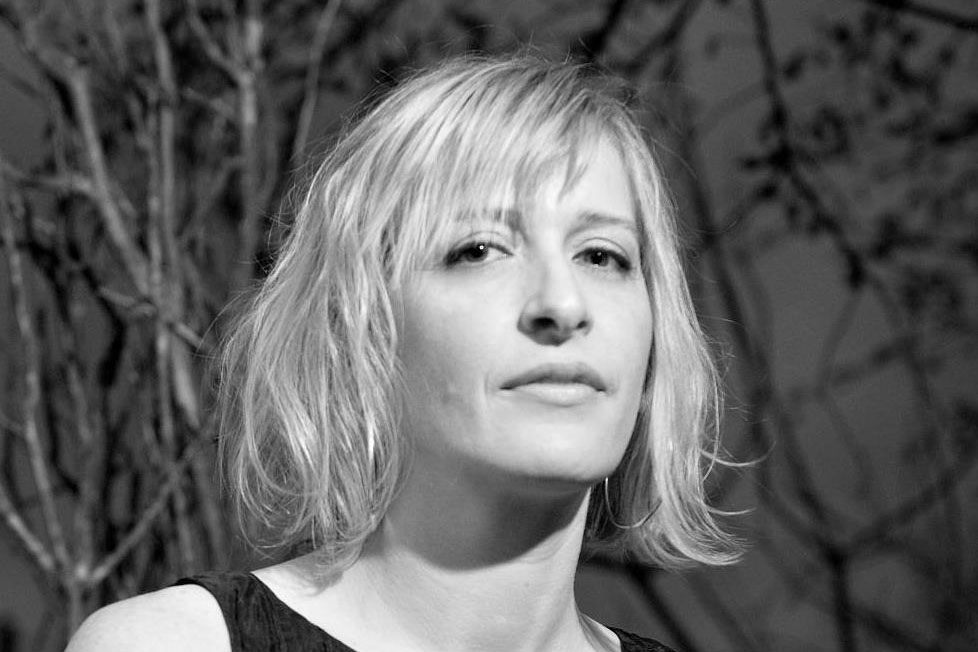 Hilary was born in Houston, Texas. As a child, she spent time overseas where she began writing poems, learning piano, and later songs.

She moved to Austin, went to UT and picked up the guitar. York has been playing shows since 2000. Her third album “3” was recorded and mixed at Buds in Austin and produced by The Greyhounds.