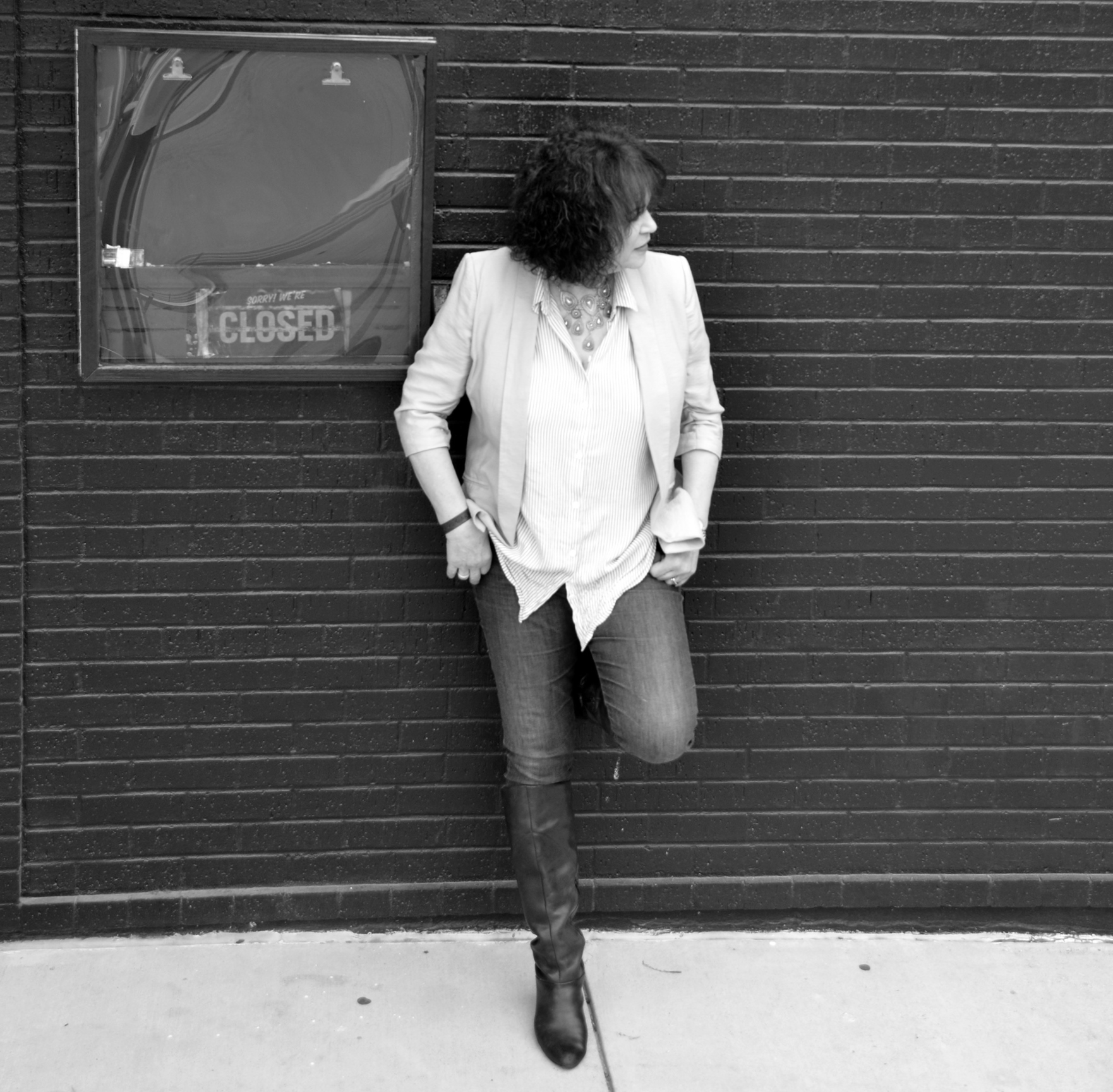 Helene Cronin is a Texas artist and songwriter. She describes herself as a “story-singer”. Her 2019 album, OLD GHOSTS & LOST CAUSES, was produced by Matt King in Nashville and received unanimous critical praise. In 2018 she was named a New Folk Winner at the prestigious Kerrville Folk Festival. Helene’s artistry draws comparisons to Lori McKenna, Mary Gauthier, and other songwriters who are known for strong lyrics, honest perspectives and unique voices. Audiences are drawn to her intimate, personal performances and call her raw and vulnerable, saying, “her songs make me think”. Helene is currently at work on a full-length record, LANDMARKS, slated for release in 2023.

Helene says, “Recently after a house concert a woman said to me through tears, ‘Listening to you and your songs makes me want to be a better person.’ I can’t really think of a better reason to keep doing what I do, and to keep believing there’s a higher purpose to me writing one more song that only a few people might ever hear.”

“There’s some of Gretchen Peters’ darkness and incisive poetry in [Helene Cronin’s] terrific debut, and that alone should be more than enough for singer-songwriter fans to give Cronin their attention. Cronin is a wordsmith who pulls no punches. Some songs may make you uncomfortable but leave you marveling at her songwriting just the same.” – Jim Hynes of Elmore Magazine