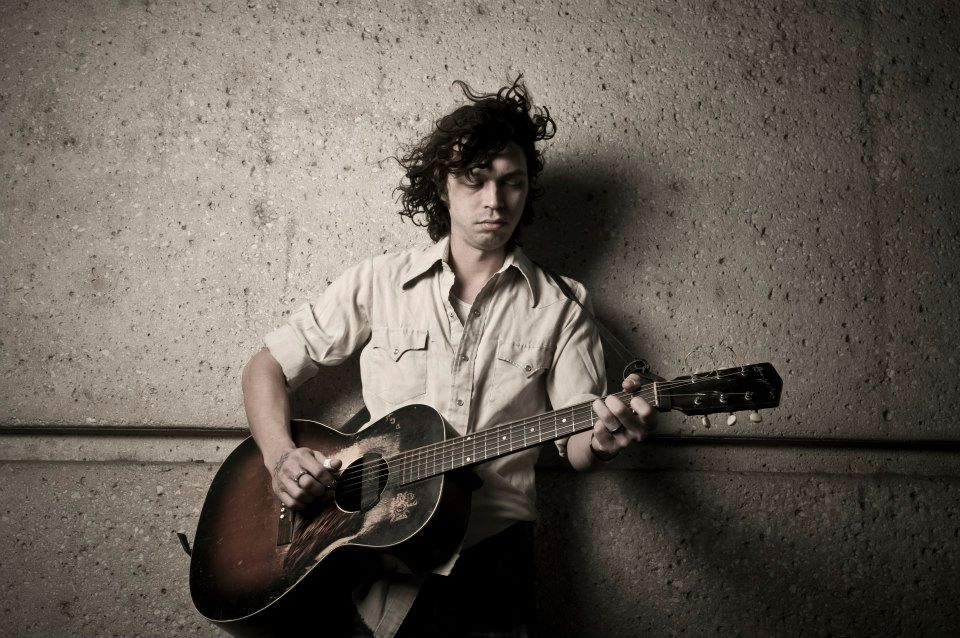 Dustin Welch was born on a cold Winter Solstice in a haunted plantation house on the grounds of a Tennessee horse farm. His birth room was heated by a red-hot $80 tin stove that burned whatever deadwood trees his dad could drag out of the woods by tractor and chains. He was the first born son of a first born son. His mother was the daughter of an Indian Princess, and the grand-daughter of one of the last living original members of the Osage Tribe. That very night his father made a silent promise, a sacred promise, that the boy would have a mandolin on his fifth birthday. Five years later, almost to the day, his father sat in the early evening hours with the legendary songwriter Harlan Howard, talking about the upcoming Christmas holidays, and saying goodbye to each other till the New Year came. Harlan was a rich man, rich in heart and soul, and he said goodbye to the young father and left him alone in the giant publishing house. The father had not a penny to his name and the promise of the mandolin was weighing heavy on his heart. Finally, he dragged himself together and made his way down to the front door, where the receptionist was turning off the lights and locking up. She said that Harlan had left something for him and handed him an envelope. Inside were three crisp one hundred dollar bills. The boy got his mandolin, and the rest of the story just tumbles along like that.

Raised among the sons and daughters of songwriters, fiddle players, guitarists, banjo dobro piano players, publishers, song pluggers, hippie kids from Gaskin’s Farm, painters, pot throwers, and pot growers, he drank deep. They all drank deep. His 10th birthday presents included a cassette tape of Merle Haggard’s Greatest Hits. As the friends grew up together, they had the distinct advantage of often being able to ask, if they wanted to, how to do things from the very people who were making the records they were listening to. One kid band led to another, with second generation kids like Justin Earle, son of Steve, and Travis Nicholson, son of Gary, and Cary Ann Hearst, the girl kid down the street who grew into an astonishing writer and singer. The moms and dads attended their gigs with the same devotion with which they had come to their Little League ball games. Probably inspired largely by his early exposure to Bela Fleck’s revolutionary approach to the banjo, Dustin began devising a unique style of his own. Bare-fingered, open tuning, Appalachian flavored grooves and melodies coupled with literate lyrics, strange and beautiful, and the songs kept coming. He wrote them by himself, he wrote them with friends, relatives, the friends of relatives…. One evening in 2006, he was playing in the house band for a tribute to Townes Van Zandt at the venerable old Belcourt Theater in Nashville. The drummer that night was Ken Coomer from Wilco, who told him that he knew a band in San Diego who was looking for a guy like him. Within a week he flew out for an audition and didn’t go home for 6 months, touring with the Scotch Greens all over the US and Europe, opening for acts like Reverend Horton Heat and Flogging Molly, playing disciplined slamming shows night after night. Then they embarked on the dreaded Warped Tour, a grueling deep summer, black-top circus of all out days and all night drives. It was classic. They lived. They killed. They disbanded. However, they are currently in the process of reorganizing and finishing a record they began five years ago with a bunch of Dustin’s songs.

Anyway, back in 2009, after relocating to Austin, Dustin released his first album titled, ‘Whisky Priest’ after the main character in Graham Green’s penultimate novel, ‘The Power and the Glory. Nowadays, he plays and tours with his band, and has a new record entitled, ‘Tijuana Bible,’ which is scheduled for release Feb. 12th, 2013. The highlight of his active schedule is hosting a weekly songwriting and guitar workshop in San Marcos for Armed Forces veterans. It’s inspiring. It’s a beautiful thing. He lives in Buda, just south of Austin with his rodeo queen bride, Kayla, a dog named Scruffy, three miniature Yorkies, and their feline nemesis, Dahlia, and they are all of em spoiled rotten.