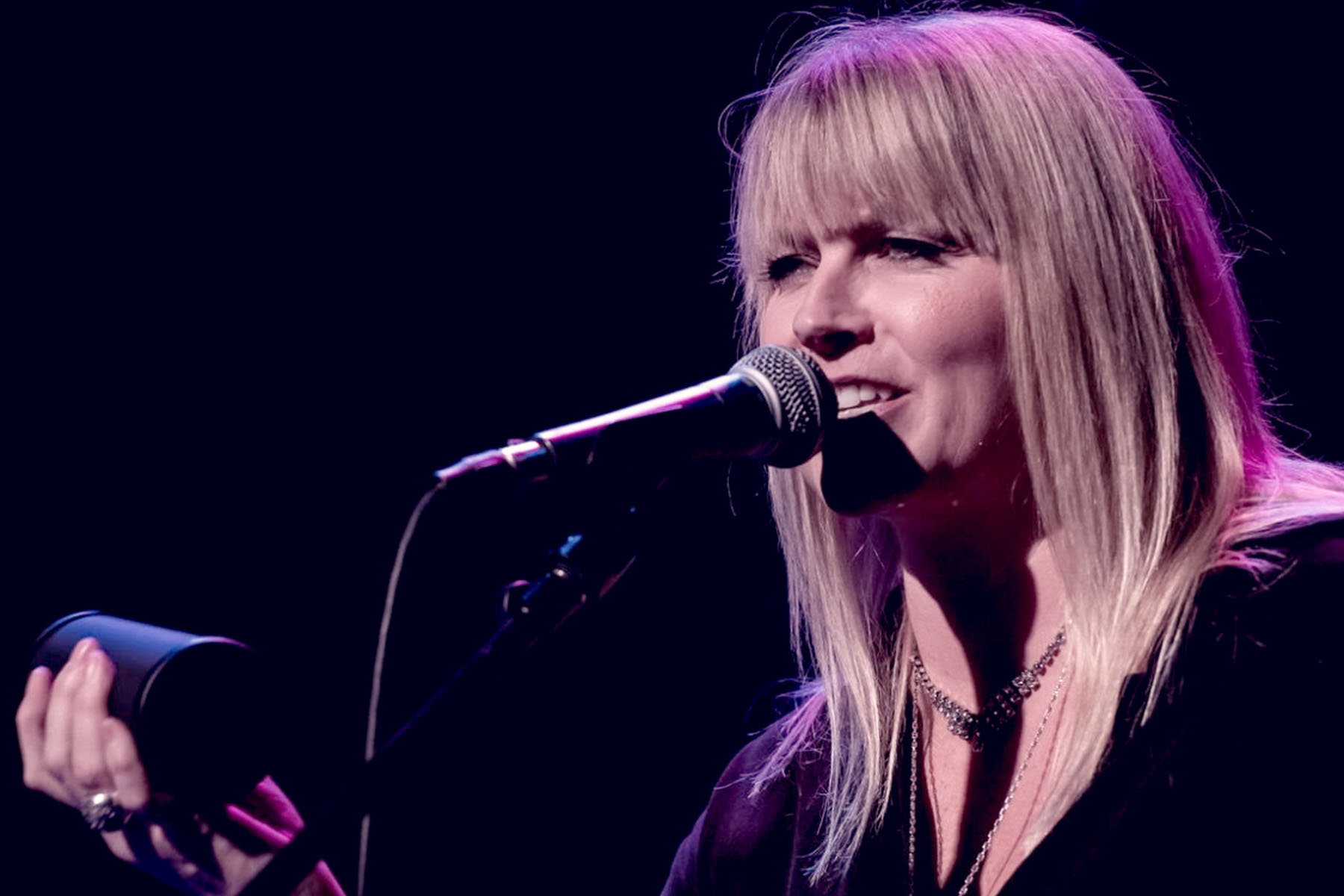 What better way to end your week than with our favorite New Zealand pop star, Shelley Mac, and Texas rocker, Rod Williams! Add a surprise guest to the mix, we guarantee you’ll want to come back for more!!

Having shared the stage with Sir Elton John, Eric Clapton, as well as a host of touring artists from Australia and NZ, it was opening for Sting in 2011 during his Symphonicity tour that solidified Shelley Mac’s place on the big stage.

A Kiwi at heart, Austin is now home and despite the many detours this singer/songwriter has taken along the way, 2021 will see Shelley Mac launch the first of many songs from her highly anticipated debut solo album.