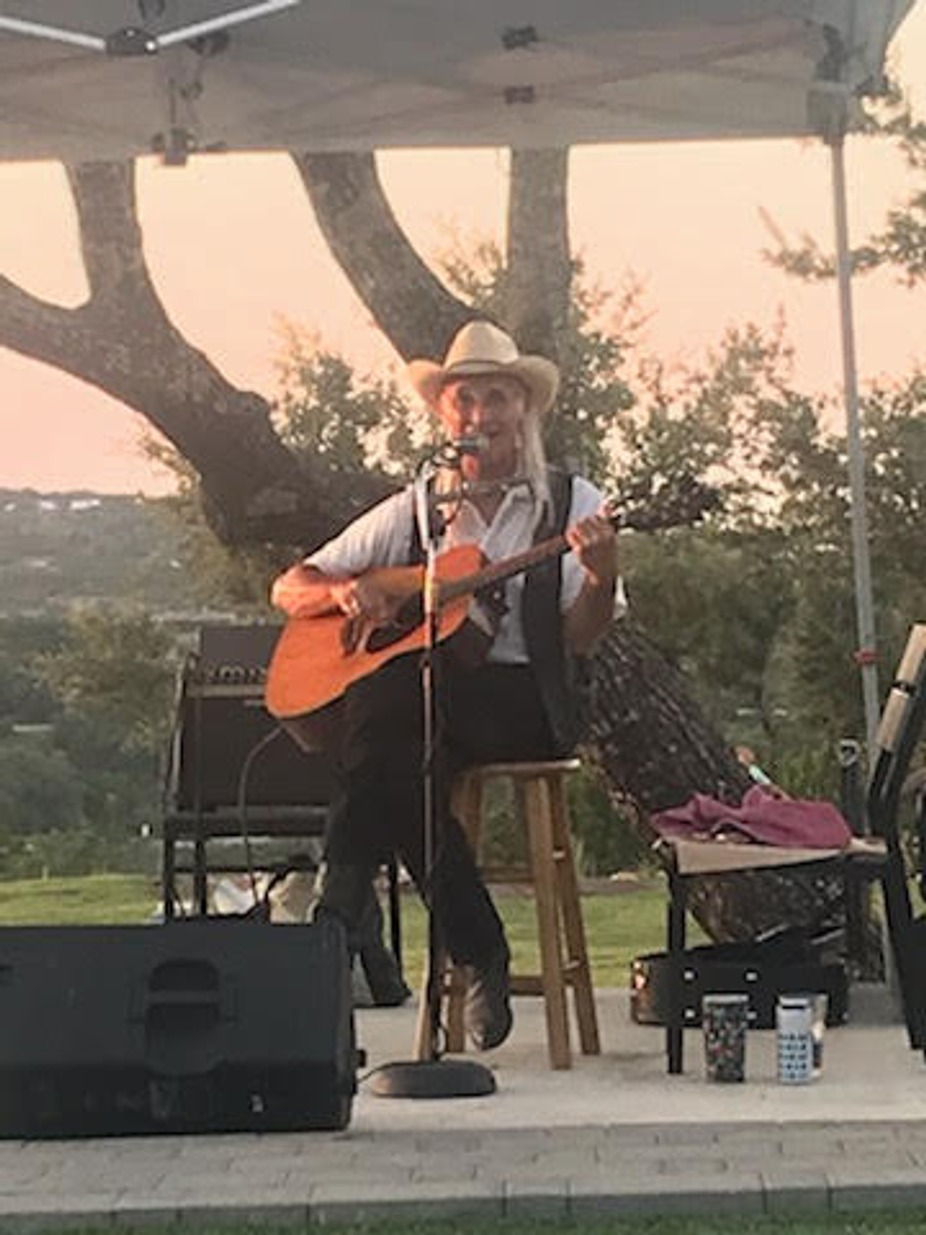 Although born and raised in Montana, Bob Rose has been based in Austin , Texas for many years where he has been dedicated to writing and performing his own original songs-whether solo or duet, or backed by the Bob Rose Band.

Since the 1970’s Bob has entertained in clubs and Colleges across the USA.

In addition to playing at the Continental Club, Antone’s, Liberty Lunch, and many of Austin’s other local clubs and honky tonks, Bob was also a regular at the Laguna Gloria Fiesta for many years. He has played several times at the Austin Opry House for KTXZ, and he has opened shows for Billy Joe Shaver, the new Riders of Purple Sage and Junior Brown( a former band member).

His music has also been featured on KVET-AM and KUT-FM.