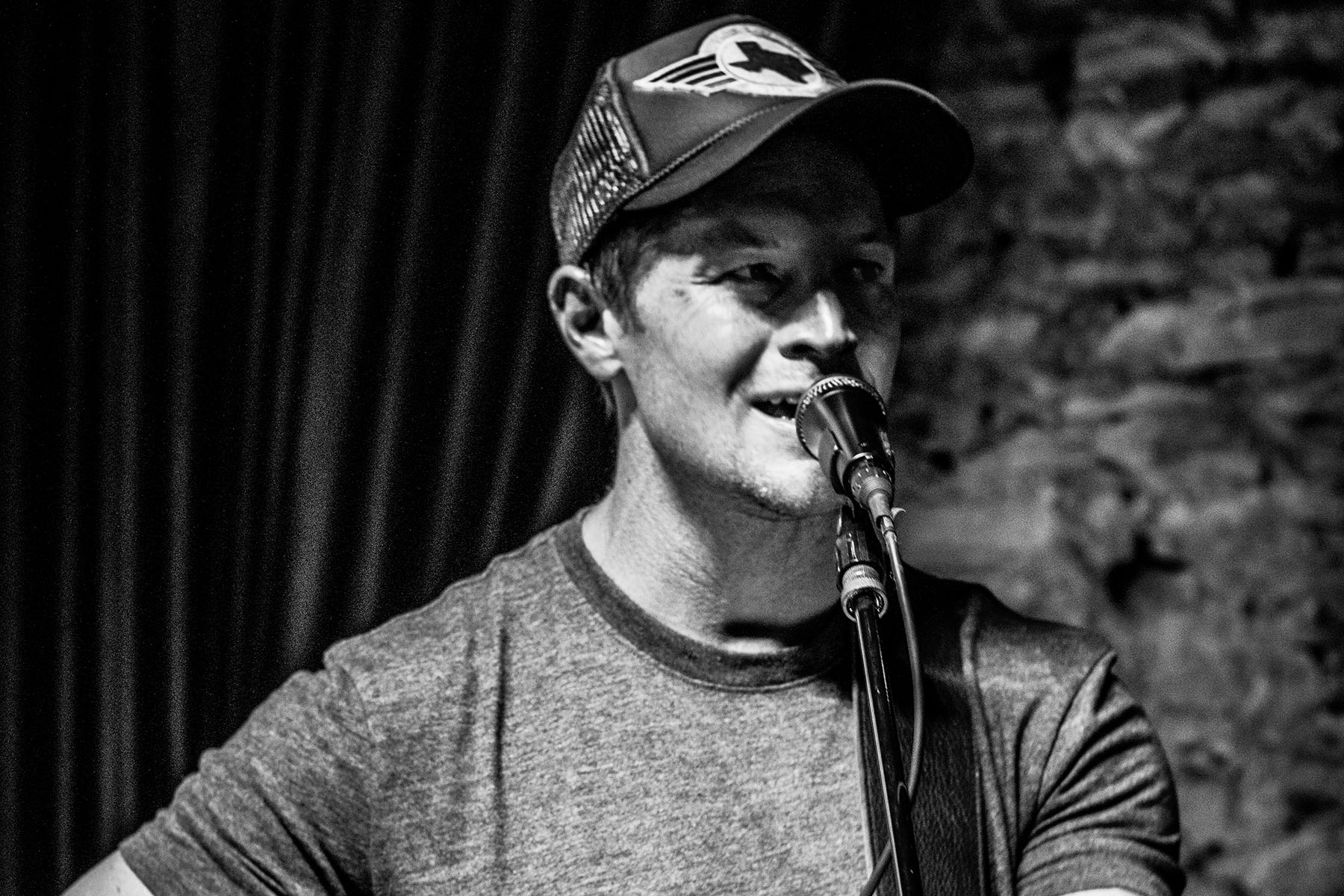 Nathan Vanderford is a South Texas native, but has lived and played in Austin since 2006. His solo acoustic guitar influences run there gamut from Paul Simon and The Beatles to modern rock and hip hop. He sings, plays bass and guitar for the Austin band Quincy Todd.