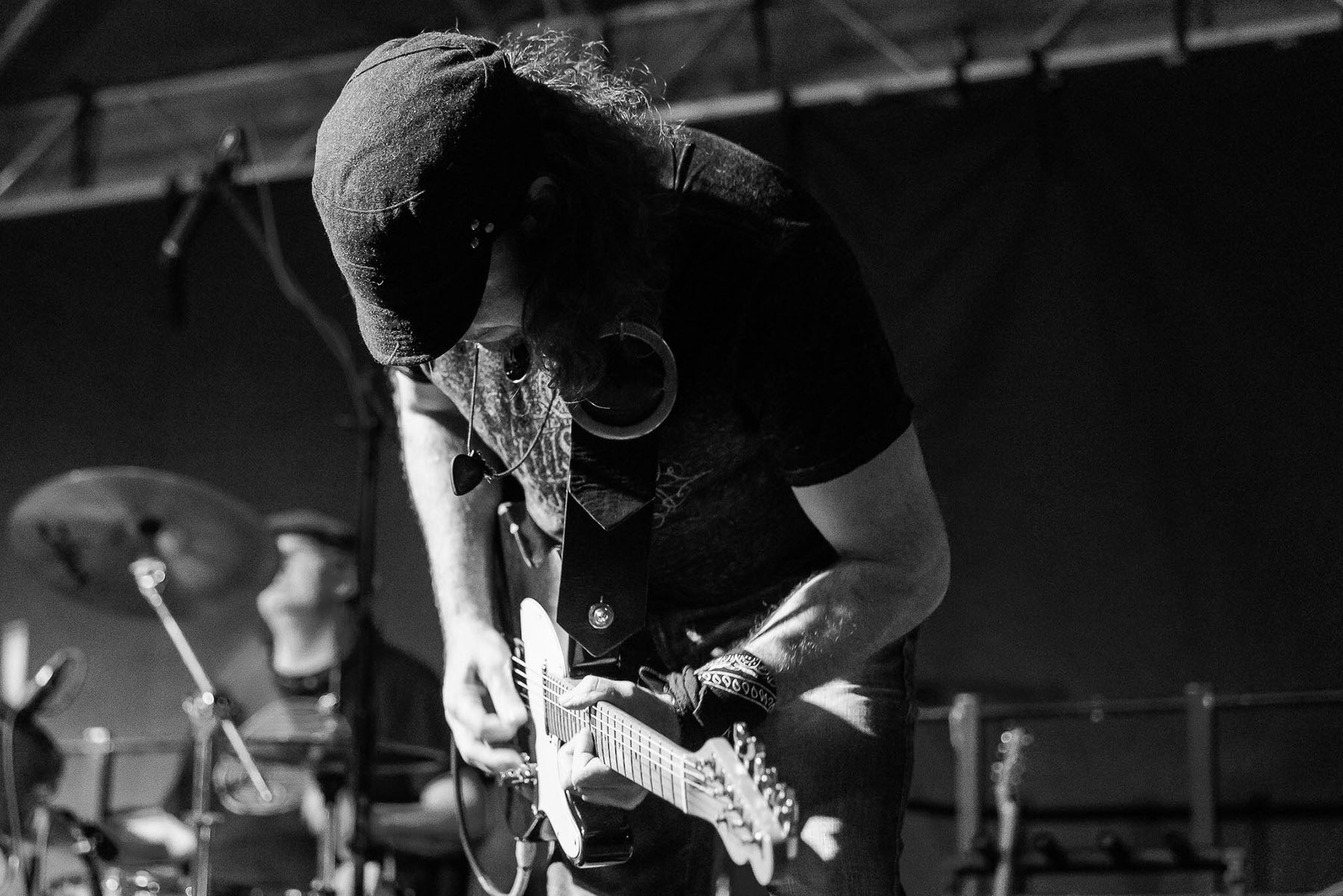 Michael Ingalls brings his own flavor to original music. Thought provoking lyrics delivered in a true soulful vibe, Michael adds in flavors of country and rock into a new refreshing sound. His song Digging up the Roots was featured on Songwriters Across Texas Radio. He has also had the privilege of touring with great artists such as Stevie Ray Vaughan’s rhythm section Double Trouble for their record Been A Long Time, Grammy Award Winner Amber Leigh White for her song Angel on My Shoulder recorded by Reba McEntrye and has opened for Cory Morrow with Carter Beckworth numerous times.