Michael Ingalls Band performs at Vincent’s on the Lake 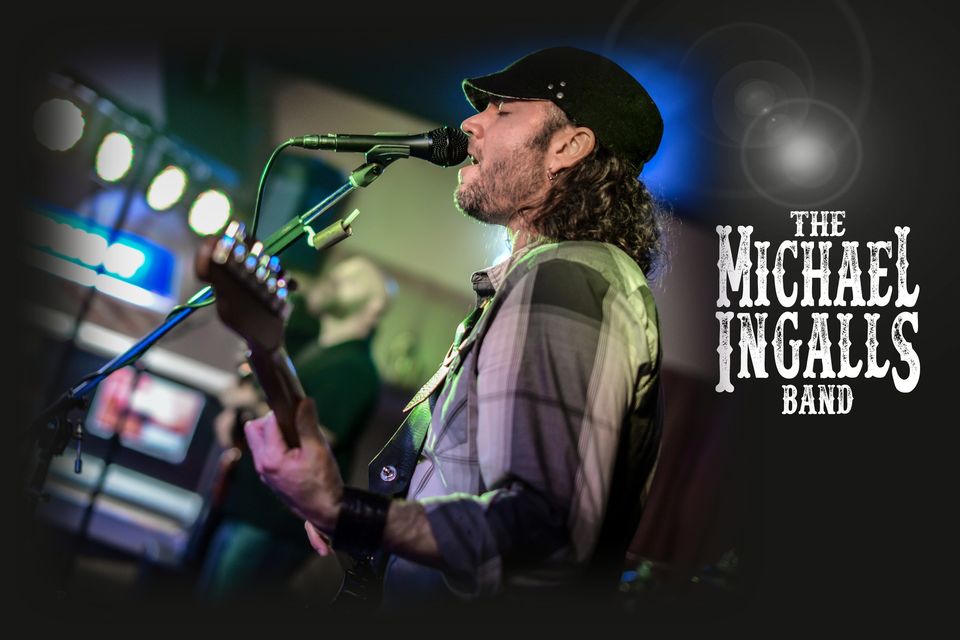 Michael Ingalls Band brings its own high energy Texas flavor to cover songs and original music! With fun and yet thought-provoking lyrics delivered in a true soulful vibe, Michael adds in flavors of country and rock into a new refreshing sound. With renditions of Led Zepplin, Prince and Randy Rogers included in the band’s setlist, his original song Digging up the Roots was featured on Songwriters Across Texas Radio. He has also had the privilege of touring with great artists such as Stevie Ray Vaughan’s rhythm section Double Trouble for their record Been A Long Time, Grammy Award Winner Amber Leigh White for her song Angel on My Shoulder recorded by Reba McEntrye, and has opened for Cory Morrow with Carter Beckworth numerous times. “NEW album coming this summer co-produced by Bill Johnson”
Show is ALL AGES and is free to attend.
Plenty of FREE PARKING.
To learn more about this artist:
https://www.facebook.com/michaelingallsmusician
https://michaelingallsmusi.wixsite.com/mysite/