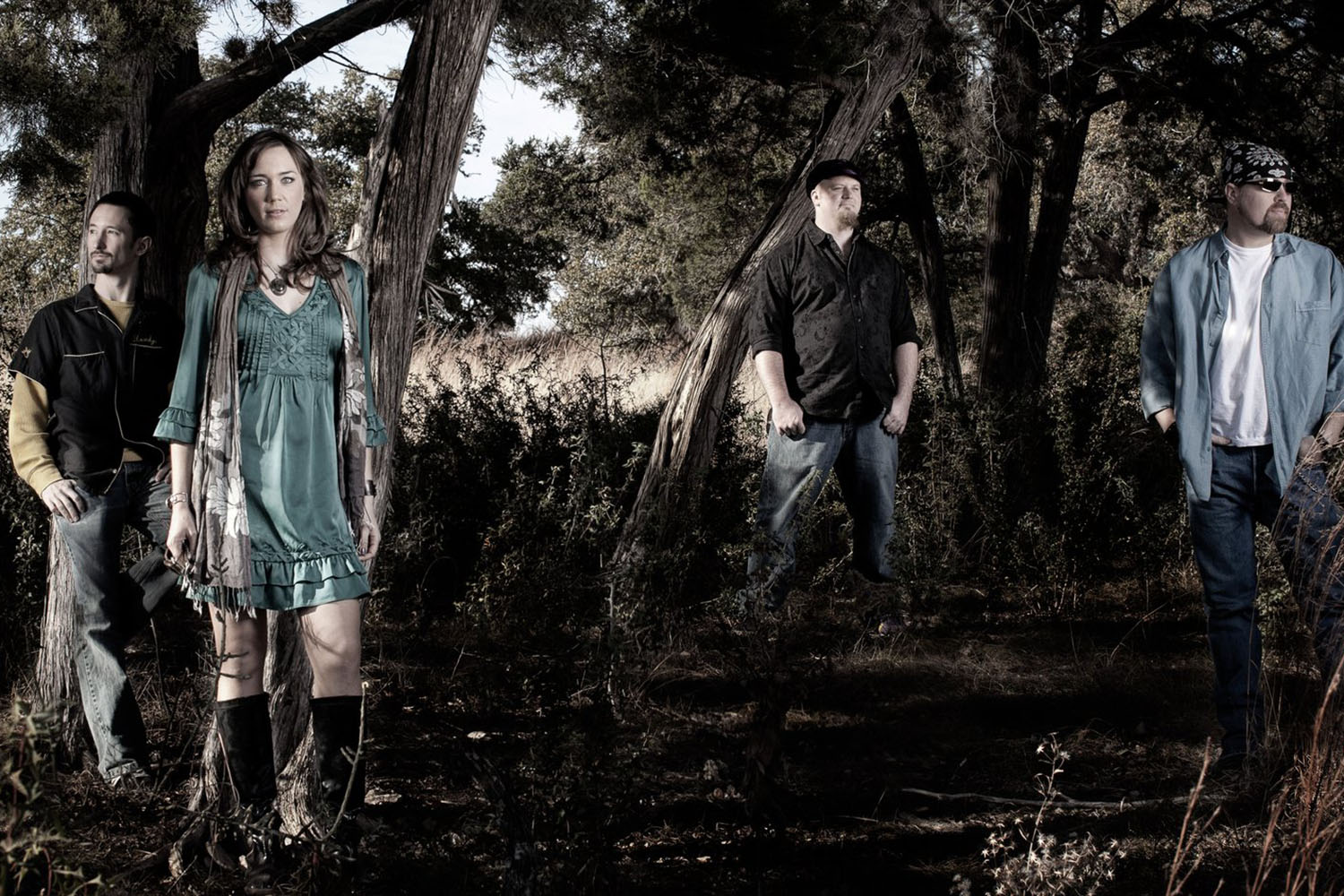 Come close out your month with a fun filled weekend at Family Business! We’ll have Meagan Tubb playing from 1-3 PM, and like usual, we’ll be slingin’ pints and pies. The show is free for the whole family, see y’all out at the brewery!

Meagan Tubb & Shady People pay homage to music of a bygone era with a seance of classic rock, blues, soul, Americana, and funk written from the perspective of inanimate objects of nature and creatures apart from ourselves.

In the past 13 years the band has managed to win a battle of the bands competition, open for Willie Nelson (twice), get 2 guitar sponsorships from both Dean and Luna Guitars and their song, “Let Me Believe” won an Independent Music Award for Best Song in the Blues category.

With bluesy-rock vocals, dual lead guitars, slide guitars, 3 part harmonies, and a drum and bass dynamic duo rumored to be one of the most sought-after in Austin, Meagan Tubb & Shady People knock the wind out of you as you just realized you were still breathing.