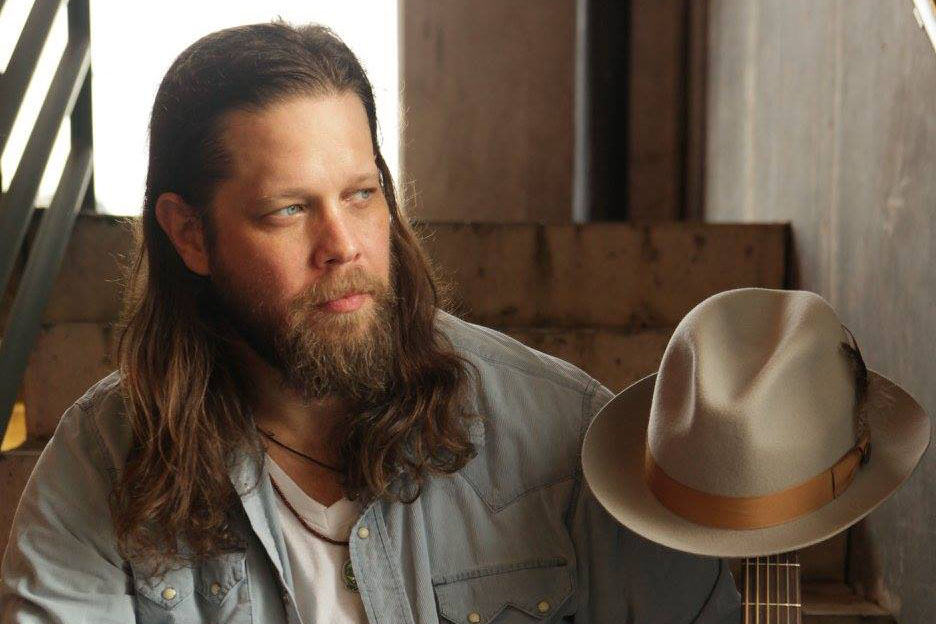 Centered in the Heart of Texas, Austin became home for Josh Field in 2008.

Upon arrival, Field immediately formed and played alongside several bands like the harmonious 6 piece, Driftwood Revival and the traditionally based 3 piece, Groovy Roots. He even played drums for a 2-piece rock band The Broken Hips.

Josh formed his current band, Brother Nothing and they have been playing their brand of Country-Soul Rock & Roll ever since.