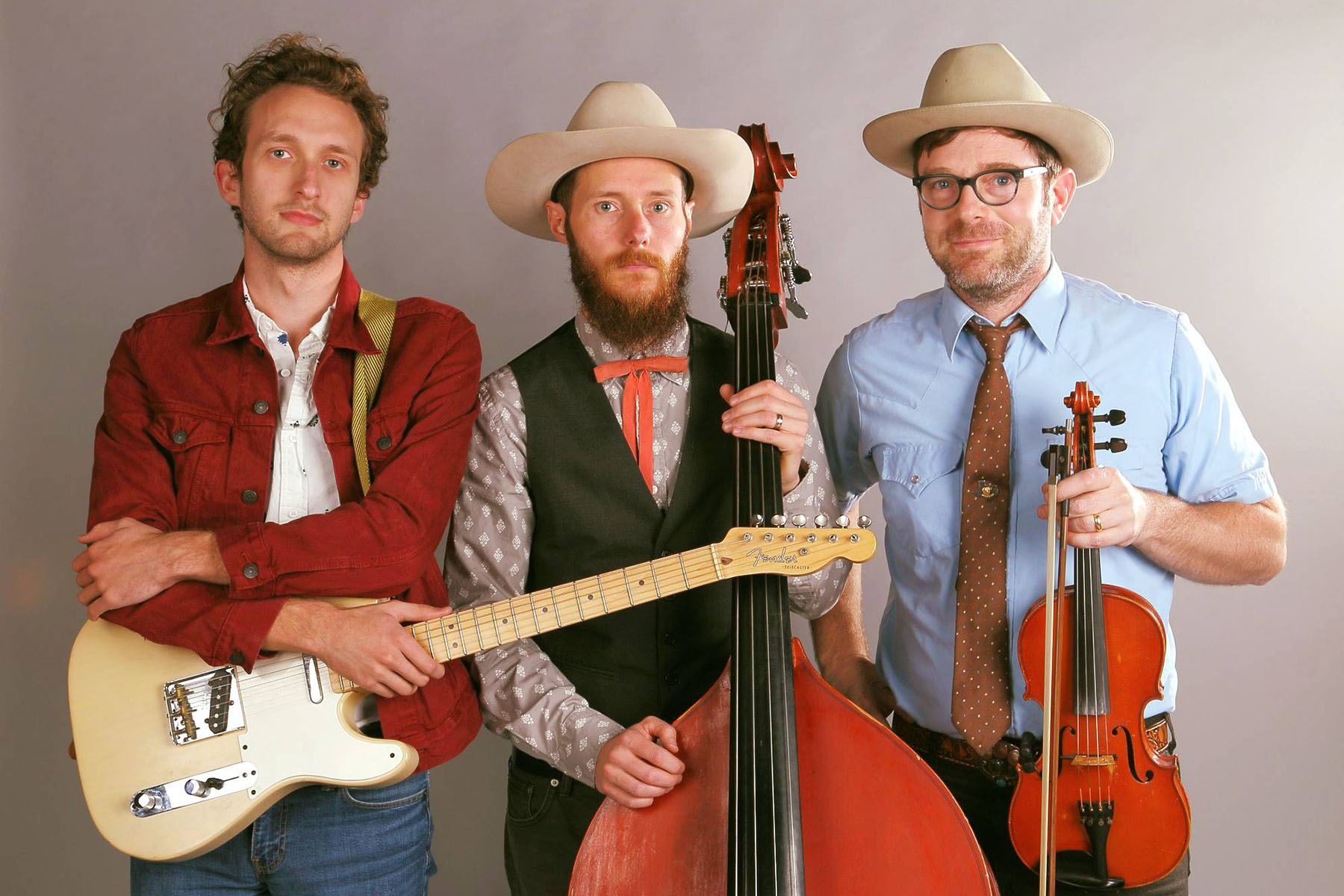 Best known for the wildly popular viral video series, “Guy On A Buffalo,” Jomo & The Possum Posse have made a name for themselves with their unique blend of cynicism, dead-eyed soul and anti-machismo honky-tonk.

The band is led by Jomo Edwards, who’s award-wining lyrics tend to skate the line between the sardonic and the arcane… and over the past decade, JPP has established itself as one of the most talented, fresh and cerebrally entertaining live acts around.