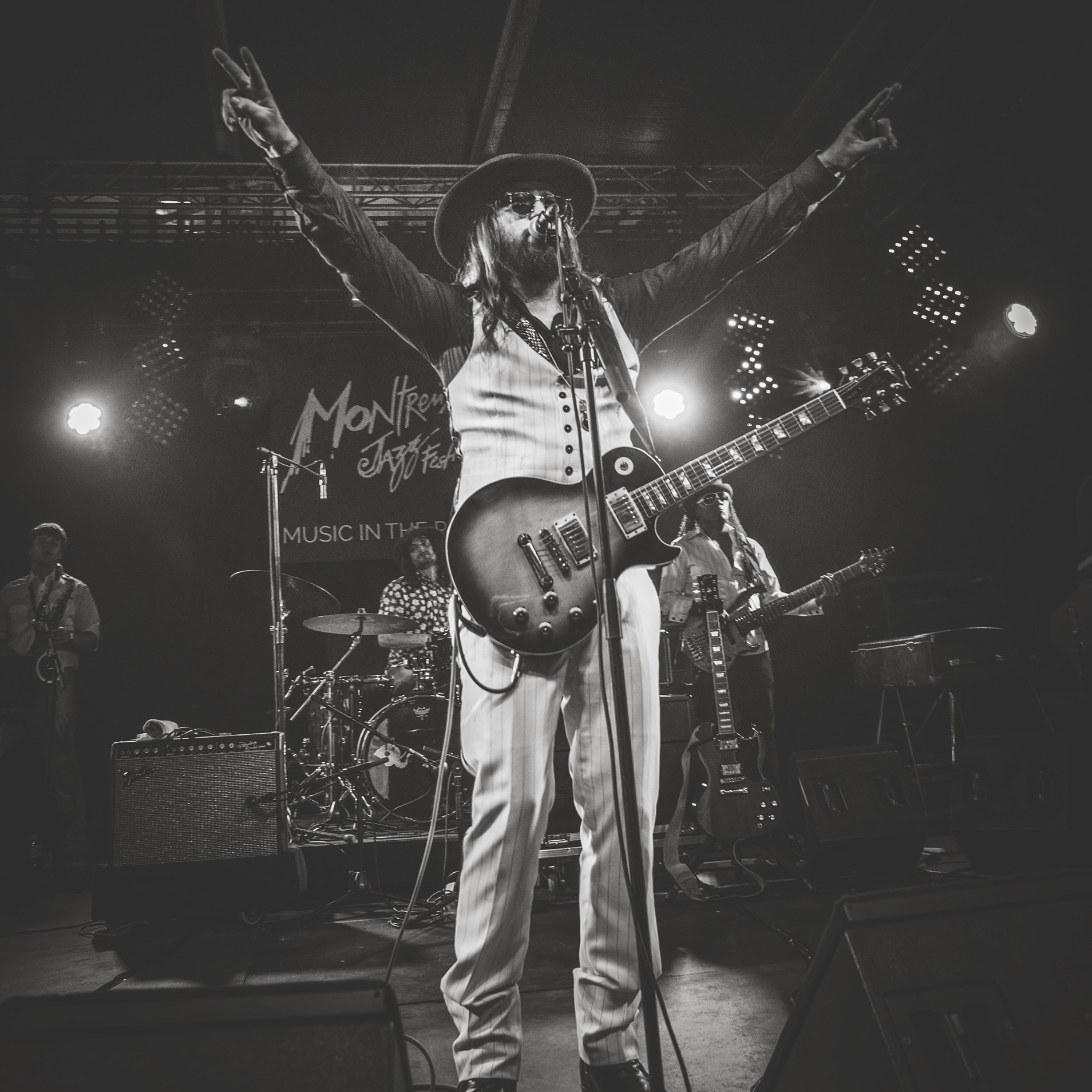 If you haven’t yet heard of Arkansas Dave, you’re in for a treat. The critically acclaimed Austin musician–whose impressive work has already taken him from Switzerland to Nashville and all over the U.K.

A former drummer for Guitar Shorty & The Hard Pans, Dave triumphed over a lifetime of hardships to get on the stage at Americana.

Born in Little Rock and raised in Camden, Arkansas, the multi-instrumentalist was reared in a house divided by fundamental Christianity and crippling drug abuse. He migrated from Arkansas with nothing but his love for music, and started surviving on side jobs here and there while honing his craft wherever he could.

He eventually found his way to Austin, where he enrolled at the Media Tech school and plied his trade in the same studio where Willie Nelson and Neil Young cut records. A series of bands followed, including a stint on tour with Guitar Shorty. Dave developed a following in Austin, and parlayed that local fame into his first record.