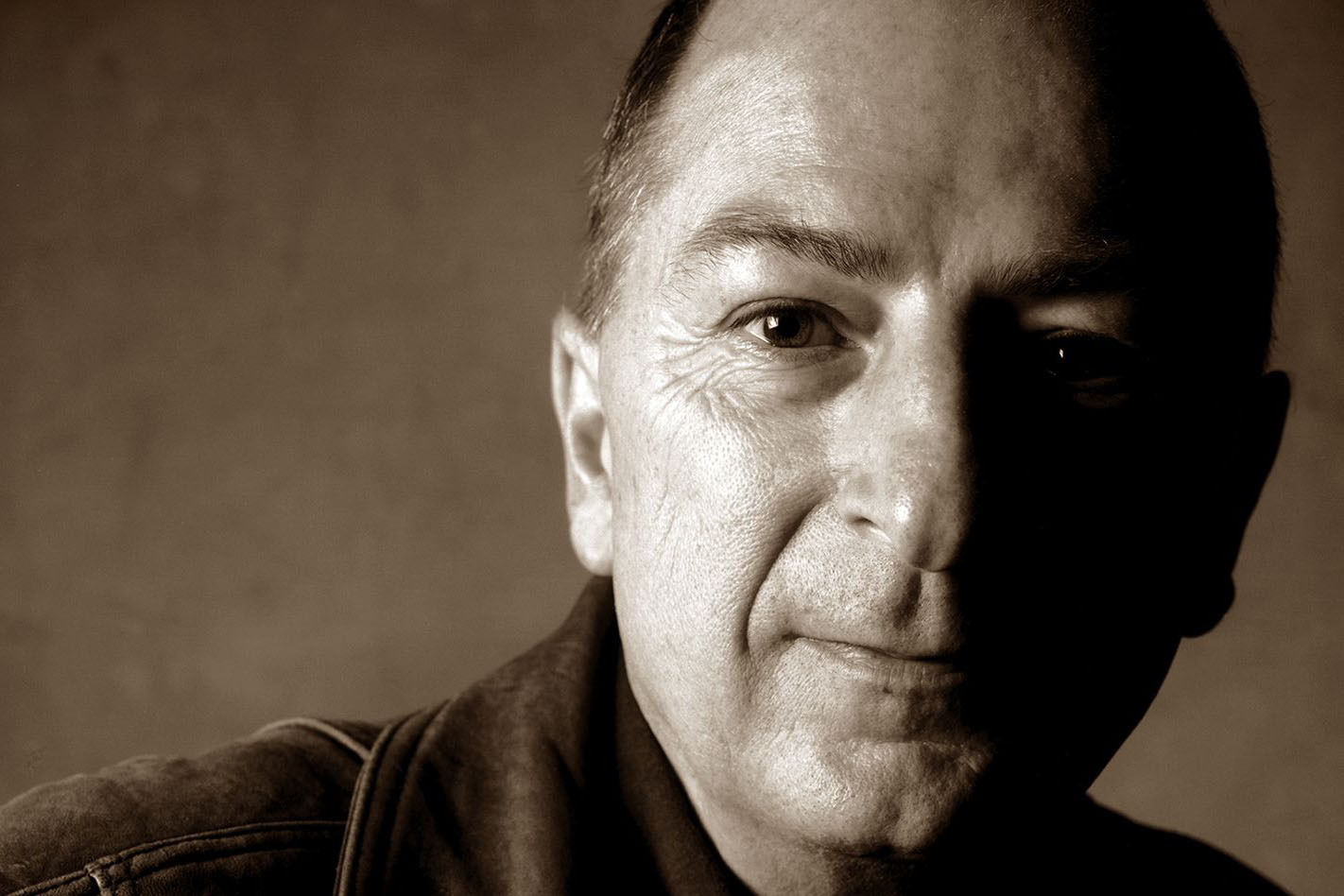 Fredy Argir was born in Hibbing, Minnesota, and has lived in and worked out of Austin, Texas, for the past 40 years.

He cut his first record in Austin in 1968, and has made at least one album every decade since then, including three in the past eight years.

He toured for five years on the National College Coffeehouse Circuit in the 1970s, and has lived in San Francisco, Minneapolis, and New York, but his base has always been Austin. He’s appeared with a wide variety of American music icons, and has headlined music venues across the country, from the Bitter End in New York to the Winnipeg Folk Festival to the Armadillo World Headquarters in Austin.

Best-known for his poetic lyrics (he has published ‘The Blackhawk Manuscript,’ a book of poetry) and his unique guitar style, Fredy continues to write, record and tour in addition to performing locally. His latest CD, titled ‘Last Time Around,’ was released in the spring of 2009 and was favorably reviewed here and in Europe. A live album is scheduled for 2010.