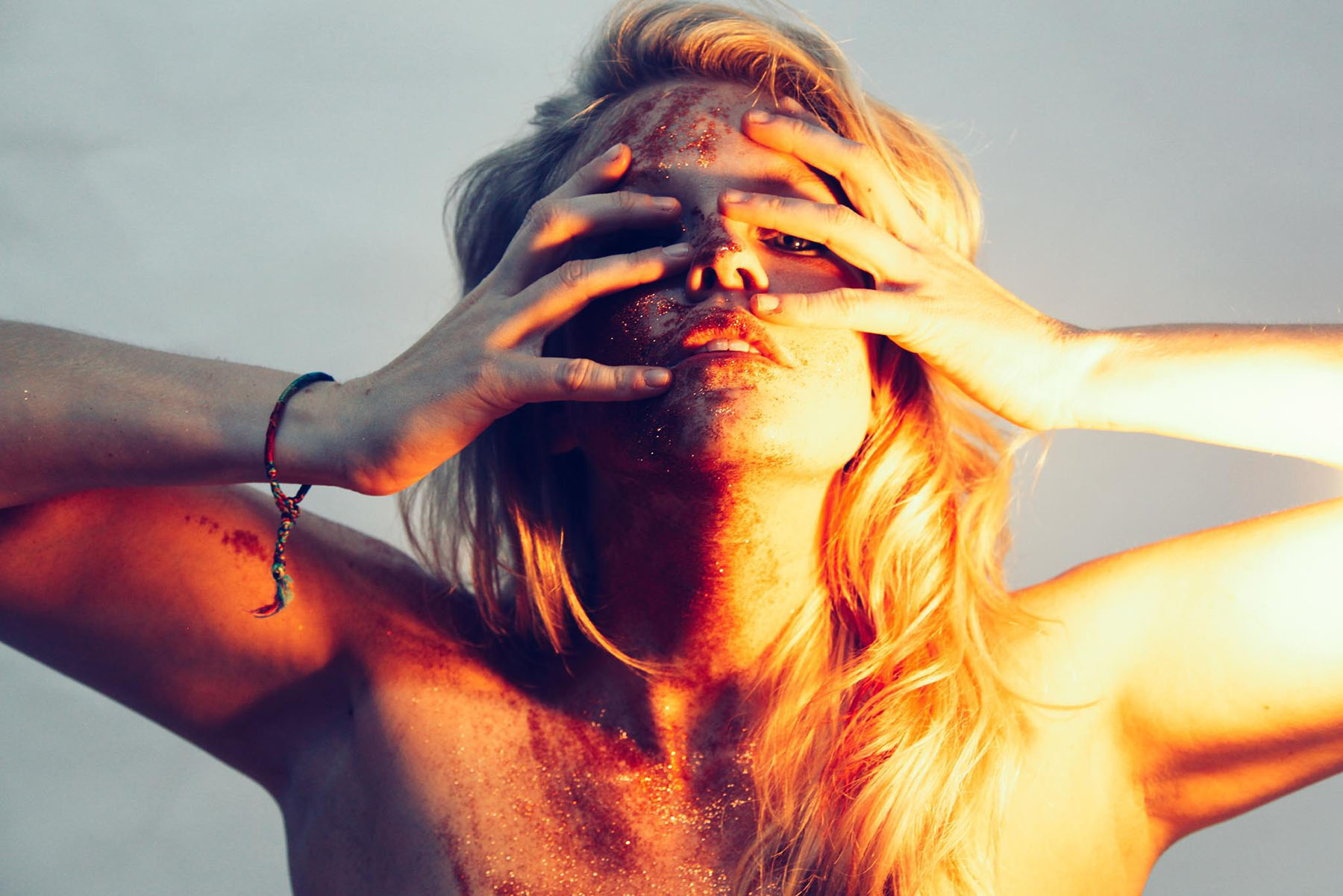 “The gut-wrenching song-writing of Americana with the body moving melodic capability of Pop Music in its rarest form”.
– Americana Album Review

​”Self-effacing…sounds as amazing as she looks”
– Piers Morgan

Fallon Franklin has been performing live shows since she was 12-years-old. “My mom says I started humming and singing before I said my first words”, says Fallon. Years of touring with and without a band, being on the road, being a Finalist on NBC’s America’s Got Talent, performing with various big-name acts, being a studio musician and having numerous self-released albums have left Fallon a seasoned performer and song-writer.