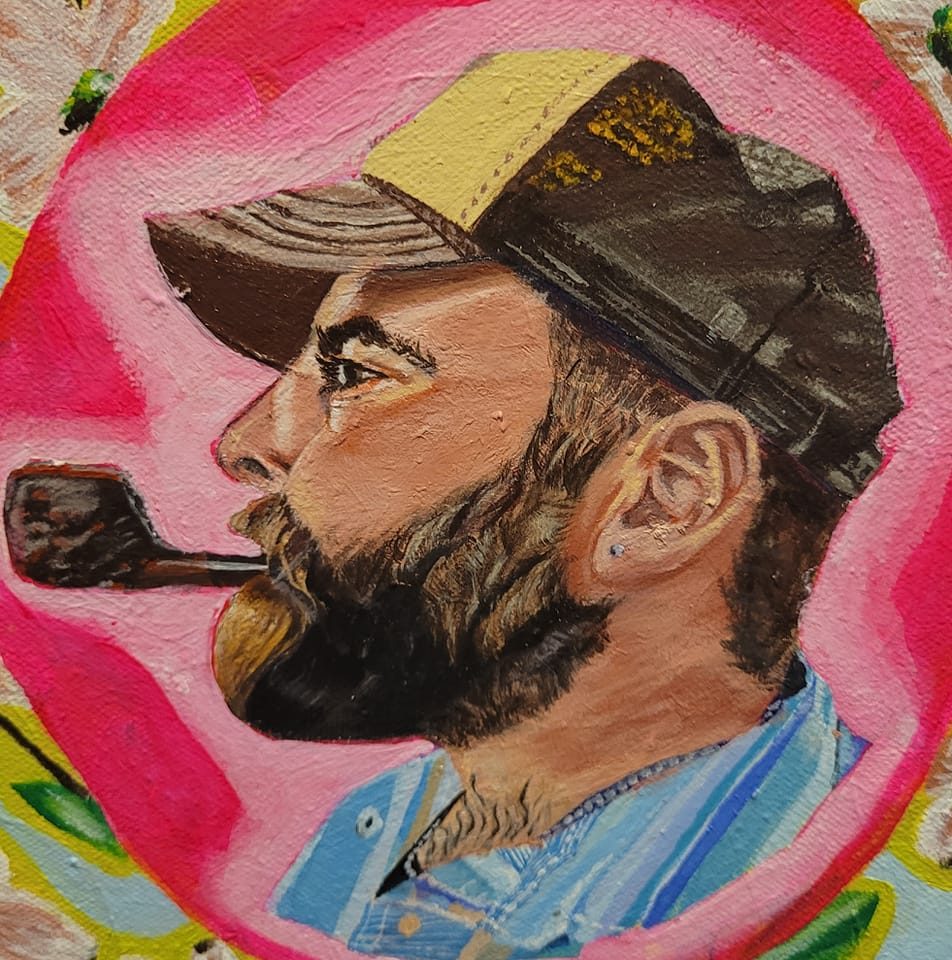 ndependent singer-songwriter from Beckville, Texas. He discovered music at an early age thanks to his grandfather who was a music lover and a self-taught clarinetist.

Eley attended college at the University of Arkansas at Monticello on a band scholarship earning a master’s in education. He decided that after graduation he would venture off to Nashville, Tn to pursue his dream of being a songwriter. Davis released his first EP Ain’t The Same on Feb 2nd, 2017 which reached the top of the alternative country music chart on iTunes.

Davis moved to the Austin area in 2017 and since then has released two eps, Hills Lake Road, Live at the Catalina and most recently his debut LP, Panola. His song “Like it Hit Me First” from the live ep earned him honorable mention for two categories (Folk/Singer-Songwriter and Americana) in the 2018 Unsigned Only international songwriting contest.