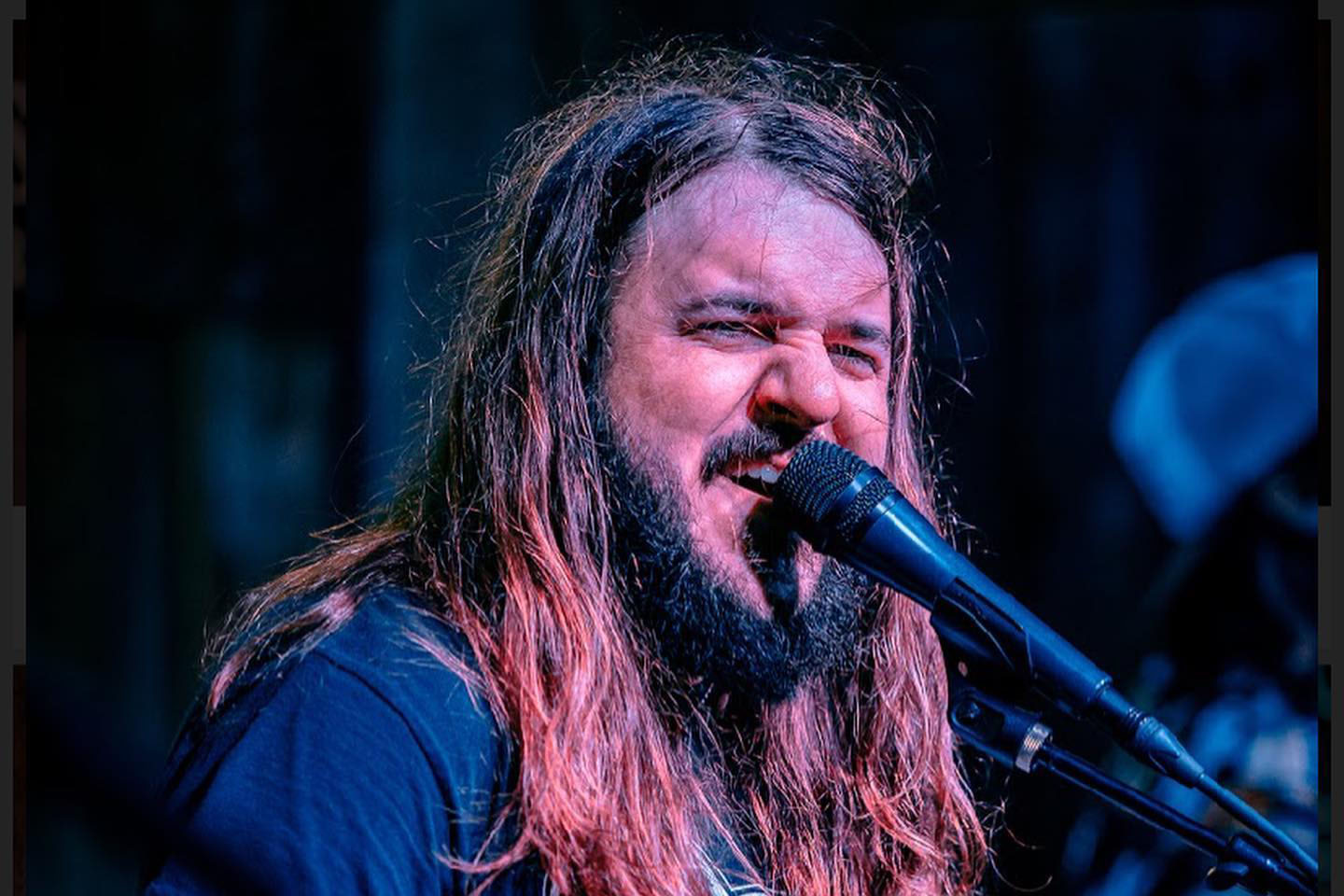 Dylan Gully is a singer/songwriter from the sleepy town of Dripping Springs, TX.

In High School, Dylan started a band with his childhood friends and they called themselves The Mullet Kings. The Mullet Kings had a short-lived existence but it was a great learning experience for all members that culminated in the band recording their EP of 6 songs at Willie Nelson’s studio.

In College, Dylan furthered his songwriting skills at Texas Tech University in Lubbock by taking several songwriting classes, playing open mics, and making connections with other songwriters. In 2012, Dylan and bass player from the Mullet Kings, Shawn Clampitt, decided to start a band and found the Lyons brothers. They started the band Law by the Gun. Law by the Gun had great success and played many shows. They won battle of the bands at Texas State and opened for Nashville band, Gloriana at River Fest in San Marcos, TX.

After a year, Dylan finished school, decided to start a job and left the band. During this time Dylan continued to write songs and could not ignore the feeling that music is where his heart lies. He rejoined the band and Law by the Gun released their first album on June 24, 2016. Dylan continues to play acoustic shows and the occasional open mic. His writing is constantly evolving and honestly conveys the emotions and experiences from his life.