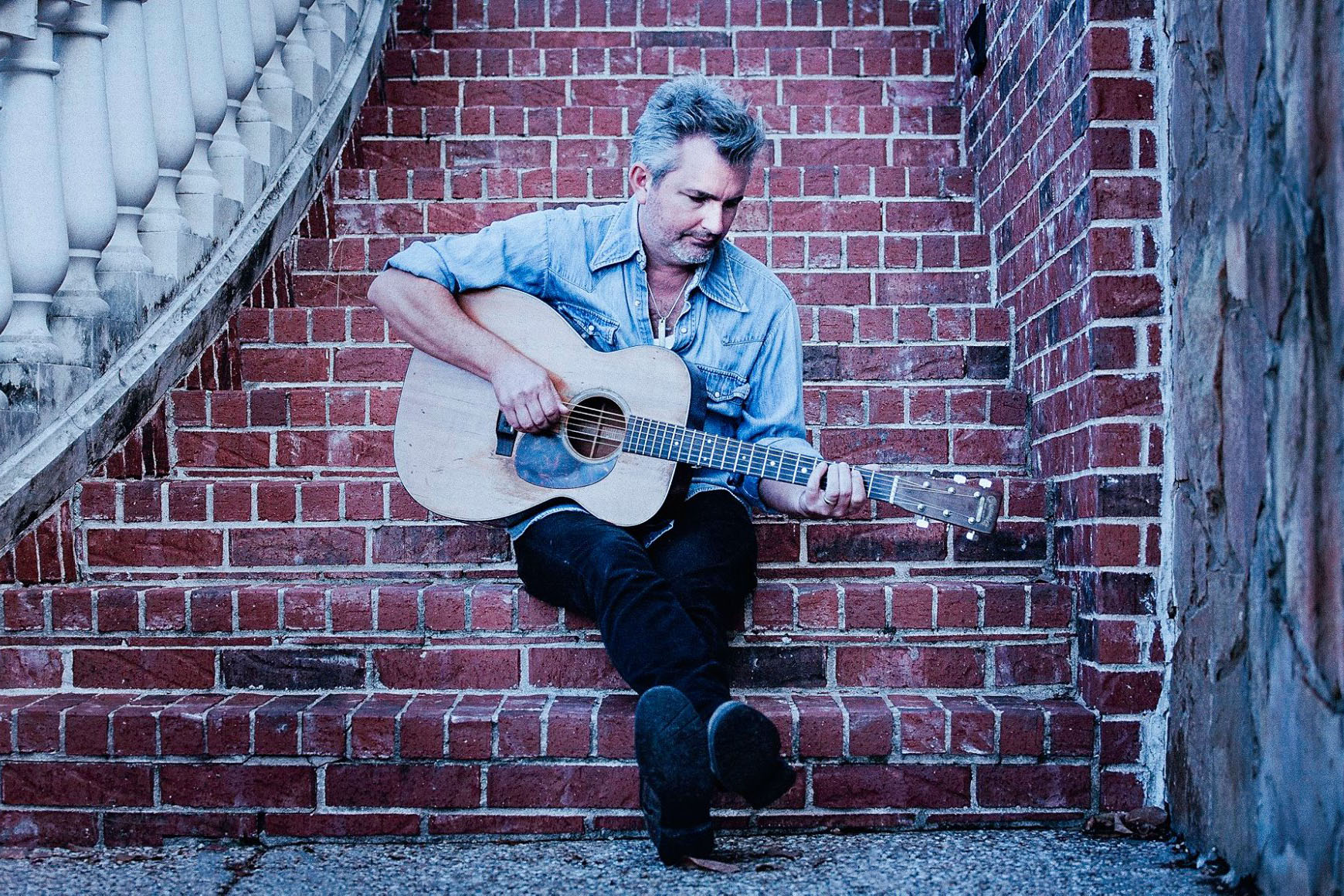 Born in Brownwood, Texas, Drew joined Texas based alt country band, Sons Of The Desert at the age of nineteen.

-“The Sons” self titled Freshman CD went on to have a couple more minor hits and top 10 videos before moving over to MCA Universal Records where they went on to record two projects over the next three years yielding a couple more hit videos and several Country Music Association and Academy of Country Music nominations. They ended on a high note with what would become “The Sons” Final top ten single, “What I Did Right” at the same time, collaborating with long time friend, Lee Ann Womack on “I Hope You Dance” The Song Of The Year for both, the CMA’s and the ACM’s.

-“Sons Of The Desert” parted ways after a long dispute with MCA consequently settling out of court.

-Drew went on to cut and co-produce (w/ friend and collaborator, Mark Capps) his self titled debut record in 2003. He started in Nashville with the help of members of Sons Of The Desert, Tim Womack (Drew’s older brother), Scott Saunders, Dave Ristrim, and finishing up in Austin Texas where he relocated to and now resides. The project yielded two top five singles.