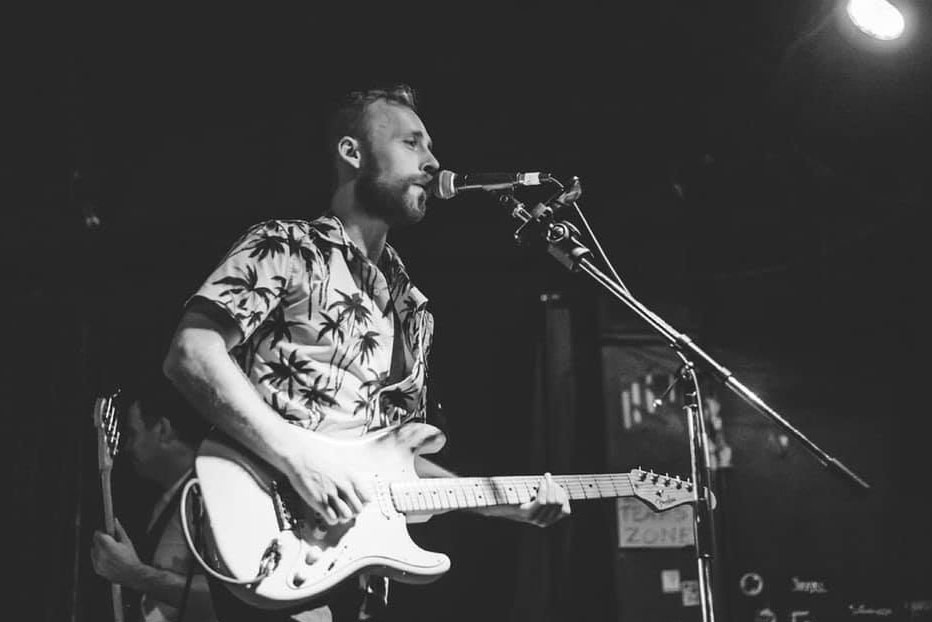 Deuce Bennett is a guitarist, pianist, singer, and music producer specializing in both live performance and in helping artists realize their sound in the studio.

A pianist since age 4, Deuce still maintains and adds to his classical repertoire. He began playing guitar at 9; by 13 he was learning Jimi Hendrix and Led Zeppelin songs from the vinyls he got from his mom.

He honed his performance skills by performing in a worship band and attending blues jams in his hometown of Toledo, OH. His first band, Flamingo Jones, performed regionally in clubs, bars, and small festivals. Even in high school, Deuce was praised by a local club promoter for his ability to draw a crowd.

As a producer, Deuce works from his home studio, collaborating with artists in many different genres. In addition to engineering and producing, Deuce is an expert at helping artists achieve their desired sound through his custom arrangements.

Deuce moved to New York in 2019, but still spends part of the year in Austin, TX. In addition to music, he teaches yoga, loves to read, and enjoys history and human behavioral economics.