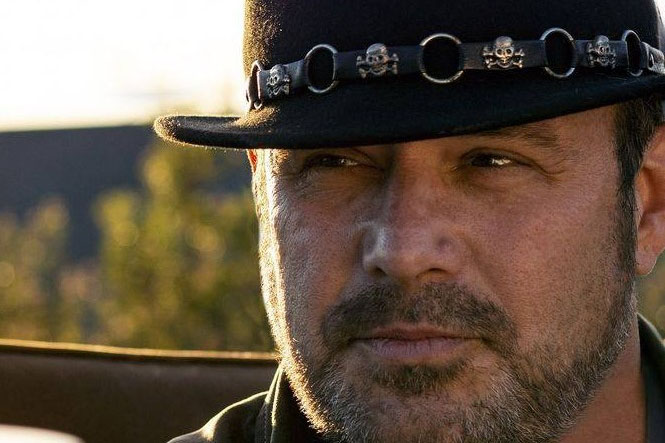 CJ is a Singer/Songwriter/Multi-Instrumentalist musician that has been playing music in various forms for most of his life.

Early on he played violin, piano, and trumpet during school years. During his teen years he first picked up the guitar where he played in garage bands, jam bands and solo acoustic shows in Kent Ohio and around the Cleveland area. He then worked in recording studios as a freelance engineer and producer as well as a gigging and studio musician from coast to coast.

He formed Jamfoot to bring together the many musician friends and family that love to play and have a good time together and they’ve since played music all over the world.