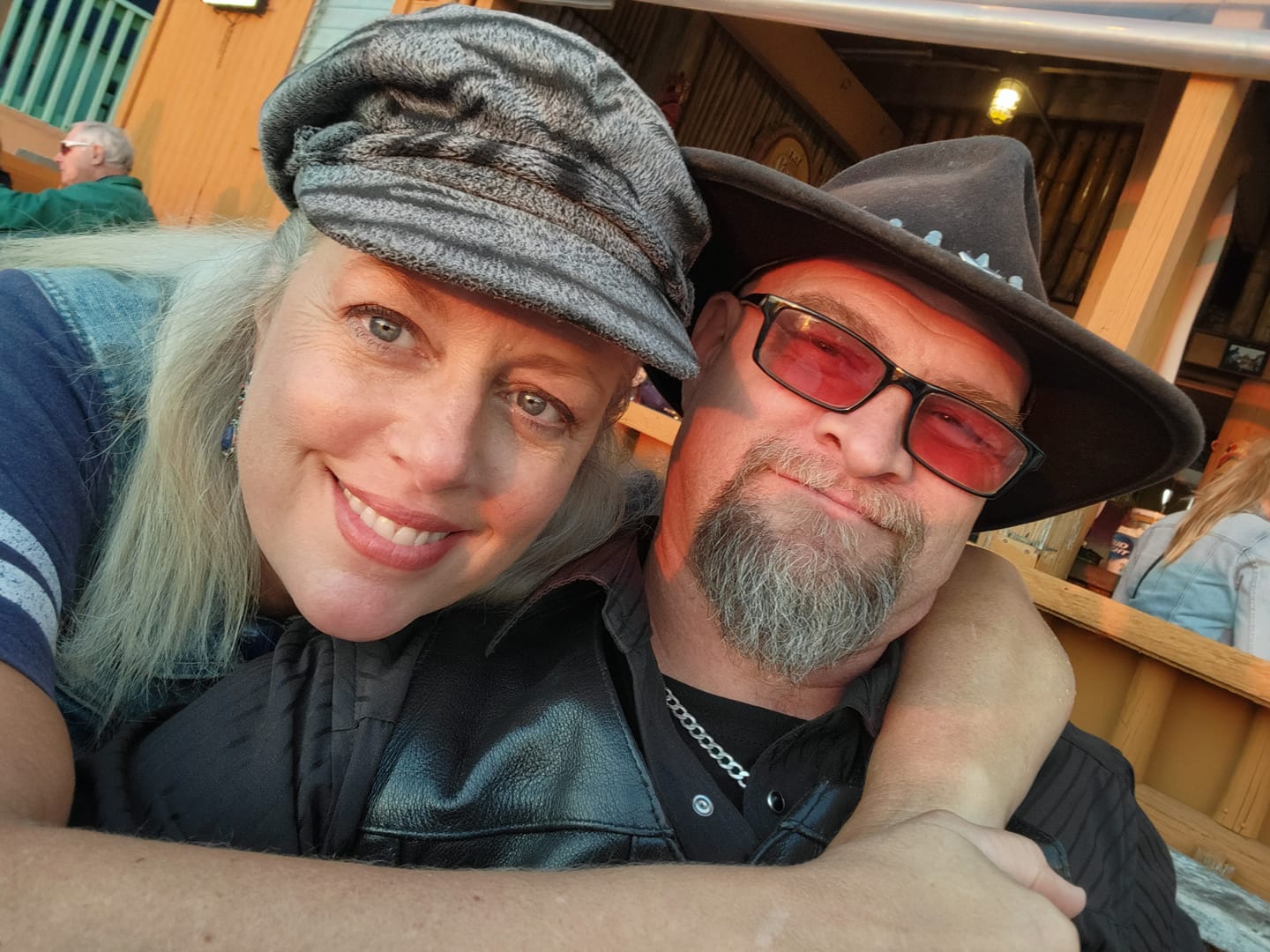 Since the tender young age of 13, Jul knew she wanted to play guitar! At 15, she bought her first quality guitar, a 1974 GUILD that she still plays to this day. You might still see her with a multitude of different guitars on stages accross America, but her GUILD is the GO-TO guitar for that deep rich tone we all know Jul to project!

Vocaly, Jul is widely known for her powerfull and soulful voice that resounds through the largest of venues with rich and exuberant sounds! From Patsy Cline to Janice Joplin and Adele, or Joan Jett or Stevie Nicks, this girl can sing it all!

Brandon, the drummer for JCW for the first 8 years of the bands existence, over the years, has changed positions in the band, to the harmonica player, hand percussionist, and lead and backing vocalist.

At 4 yrs old, Brandon Julley picked up a harmonica and by kindergarden, had several songs learned on that 1 blues-harp, including songs like ole’ Susanna, workin on the railroad, when the saints go marching in, and other songs from the church hymnal. With a harmonica in his pocket every day till age 13, the songlist grew considerably! After a 25 year hiatus from playing harmonica, Brandon picked up the harmonica again and began to incorporate those sounds into the nightly repertoire that the band was playing. After 4 yrs of that, it became the new norm to see Brandon playing hand percussion, harmonica, and singing harmonies with Jul, and lead vocals on lots of songs that suit his gruff and raspy voice.

This duo, 17 years together in music,or full band of varying tallented pros, is one you will not soon forget!

Watch for JUL & THE CHROME WHEELS band to roll into a venue near you and show up early to claim your space, as this act will most certainly fill the seats!!