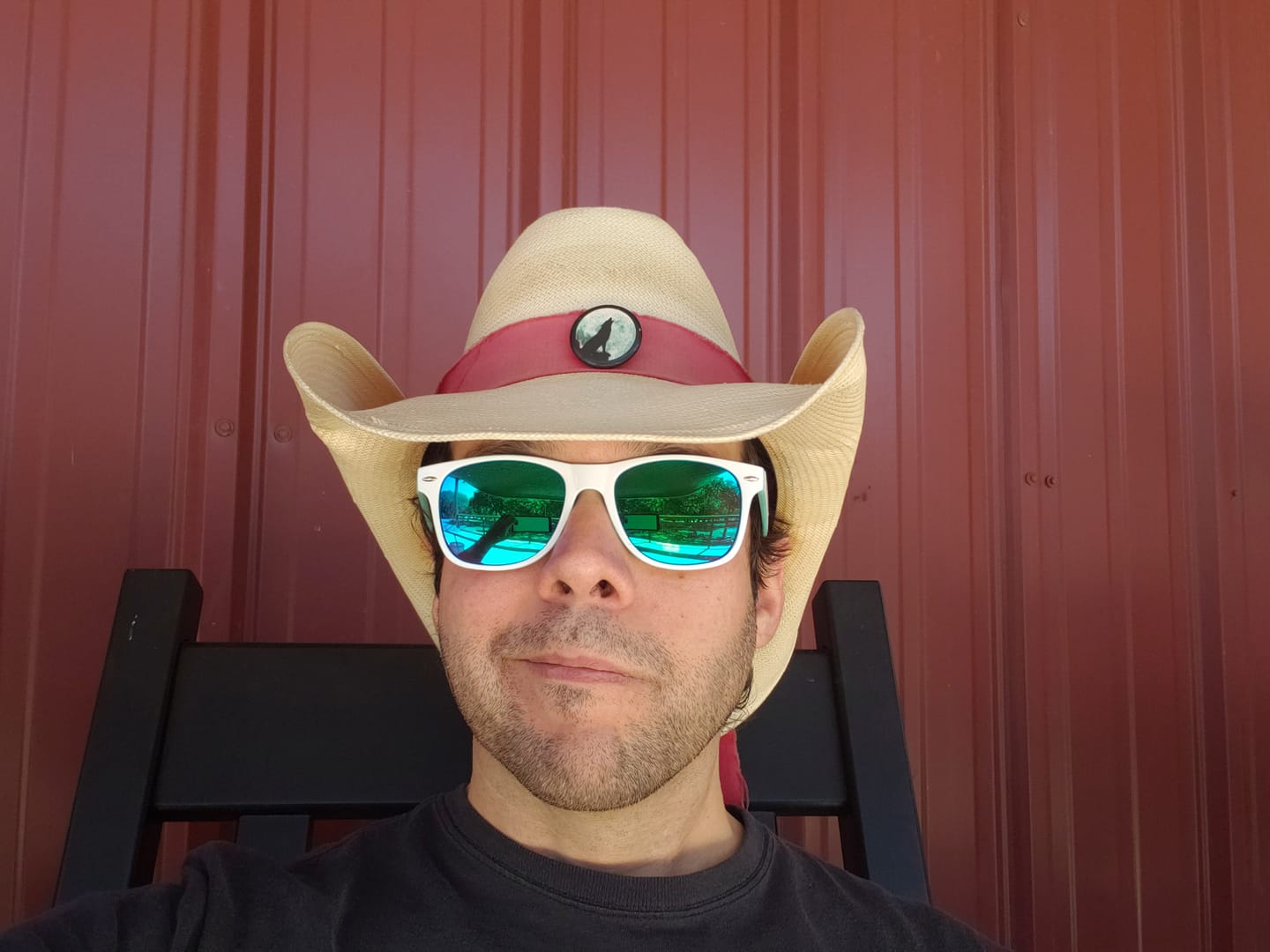 Hailing from a nice little house in Austin, TX, Chris DeVore plays guitar and sings for “The Swing Demons” in Austin, TX. His goal has always been to play guitar and sing. He likes acoustic guitar and in the early 90’s he bought an electric one. In the early 00’s he put the electric one down to yet again pursue the acoustic one. Recently he put new strings on the electric one and played it in his room on the edge of his bed facing the window to get the new set broken in. Torn between acoustic and electric variants, Chris has become confused and overwhelmed with decisions pertaining to instrument construction.

Chris DeVore means business and if you give him money or just attention he will more than likely play for you if he’s not sick, which he usually isn’t. Chris DeVore is your friend, he loves you, as in; “in love” with you and he would be more than happy to cuddle with you on either end of the spoon position. Sometimes when Chris DeVore is referring to himself in the third person he feels awkward, too bad it’s only sometimes because most of the time he feels great about it and that’s just weird.

Chris DeVore loves music, he really does, I know him really well and he would want me to tell you how much he loves music because it’s a lot. Chris DeVore, a dude who plays guitar and sings for people or animals or empty rooms even.