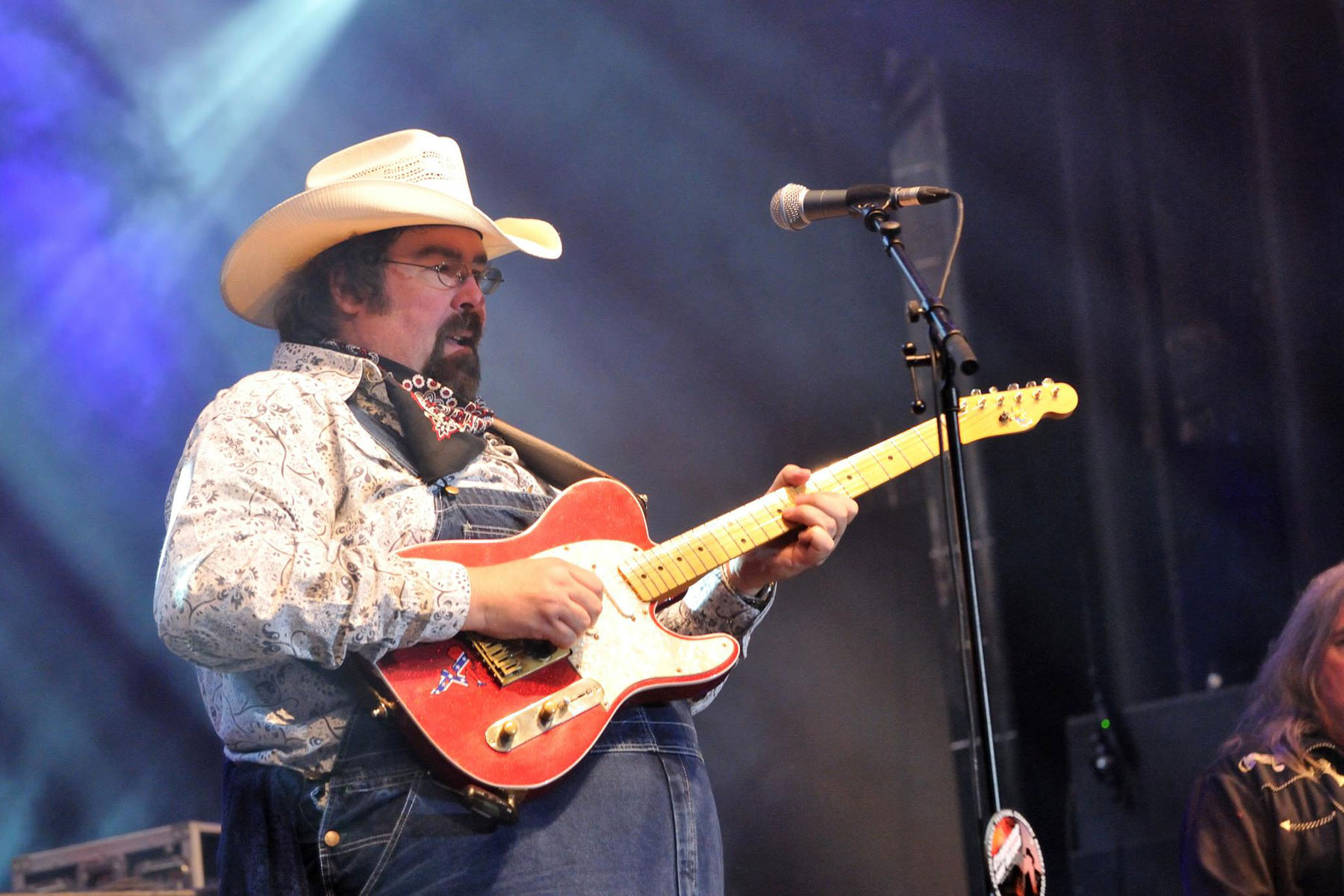 An engaging and electrifying performer and showman, Big John Mills calls his expertly played music “Texacountryswingbluesicana” and those who have heard him at venues throughout Texas cannot argue that his natural-born expertise in each musical style makes his compositions – different at any given show, depending on mood and karma – riveting and utterly amazing.

Guitar-playing skill like Big John’s does not often accompany such deft and wise songwriting and phrasing, but Big John is the whole package.

His original rocking and rollicking song, “Spicy Chicken,” is the theme song for the Texas Music Awards. His great original songwriting has earned him the respect of his peers and the devotion of legions of fans around Texas, across the country and in Europe.

“There’s not a better Telecaster picker around” – MyTexasMusic

“Mills…writes authentic honky-tonk with a punch and delivers the goods with plenty of flair and style.” – Country Standard Time