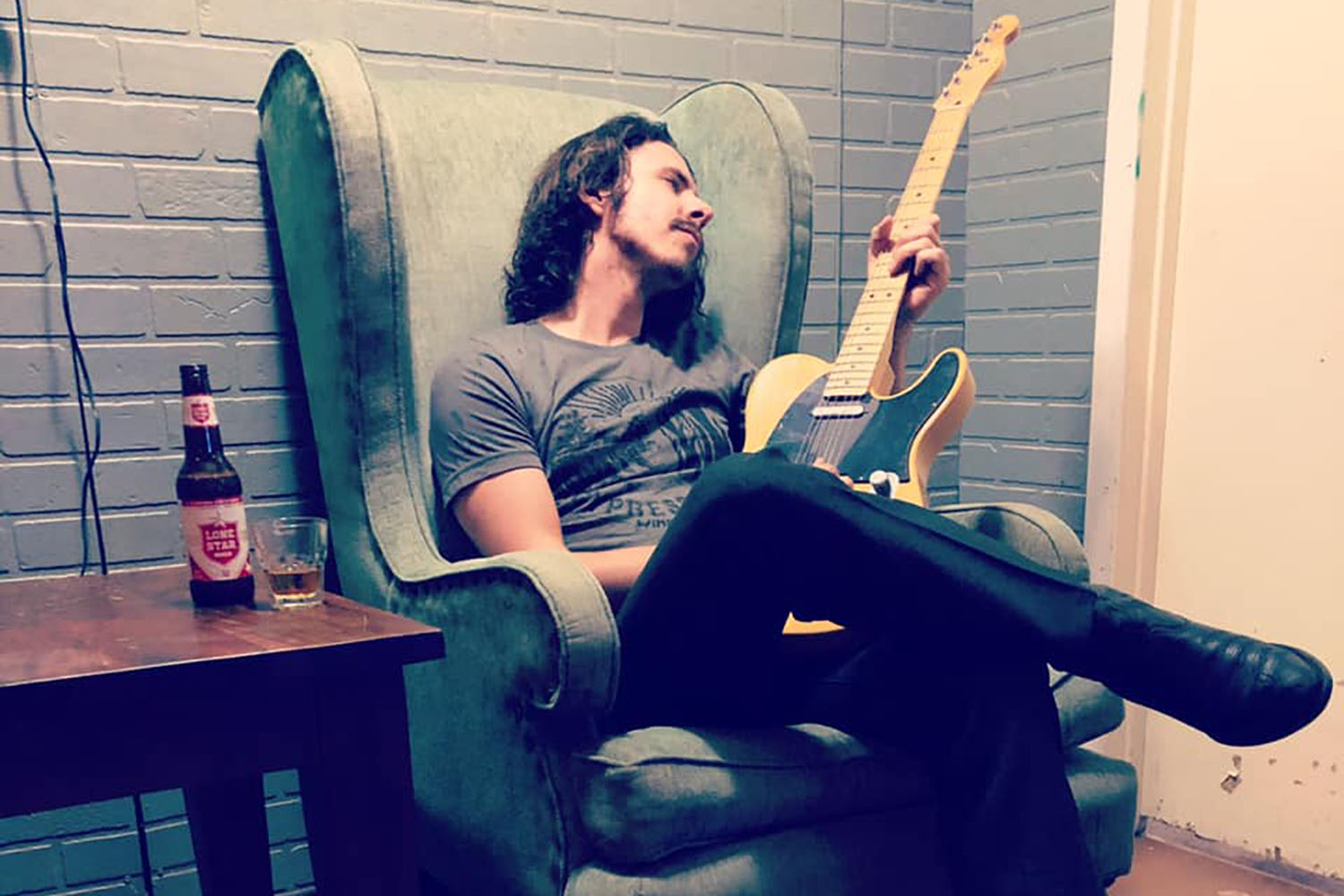 Adam Johnson has been playing live music to audiences all over Texas for the last 10 years. At 25 years old, Johnson has already independently released two albums worth of original material, played on some of the state’s most legendary stages and with some it’s most revered players. But that’s only the beginning for him..

“The Adam Johnson Band” is currently in the works on a third album and what looks to be Johnson’s most prolific to date. Pulling from his deep blues and roots influences, fans will be taken on a journey to the smokey, dank clubs that the band has cuts it teeth on for years. At the same time, the “songwriter” influences that appeared on “Part-Time Romance” (Johnson’s sophomore release) are explored further than ever before. Revealing truly original compositions, lush with soulful textures, haunting harmonies and guitar that will transport the listener back in time… And forward into the future!

When not working on their labor of love, the Adam Johnson Band can be seen in it’s natural environment, in front of a crowd of happy music lovers 5 to 7 nights a week. Catch them in your town soon!