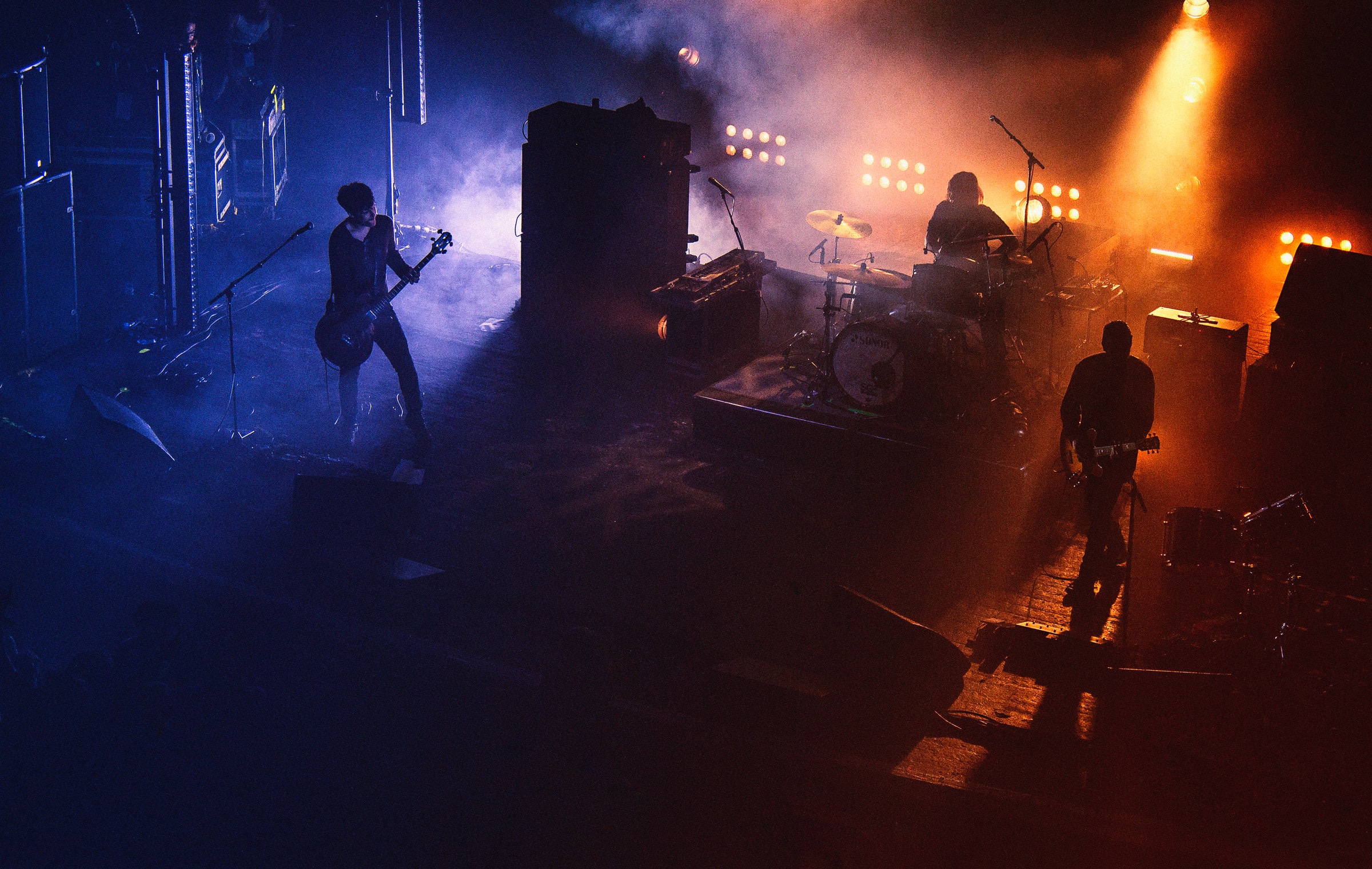 With true purpose, Aaron McDOnnell’s songs explore age-old themes of love, heartache, failure, and faith. They are classic in their influence and unpretentious in their delivery. At once familiar and fresh, Aaron McDonnell is both an authentic homage to the sounds of the past, and an exciting example of what is to come. McDonnell was born and raised in Oregon’s rural Willamette Valley to a mill-working father and a God-fearing mother. He bought his first guitar, a knock-off Telecaster, when he was 15 years old and proceeded to learn everything from Garth Brooks to Nirvana, however it was the sound of the older generation that captured his imagination; George Jones, Johnny Cash, and Conway Twitty songs drifted from the radios and turntables of his grandmothers’ kitchens and living rooms. This heritage is alive and well in McDonnell’s earnest and straightforward songs, and strong, clear baritone.

Adorn is South Lake Travis' go-to boutique for trendy clothing and shoes. Stylish accessories and one-of-a-kind gifts for women of all ages.