Aaron LaCombe with The Greers and Texas Treble Hooks 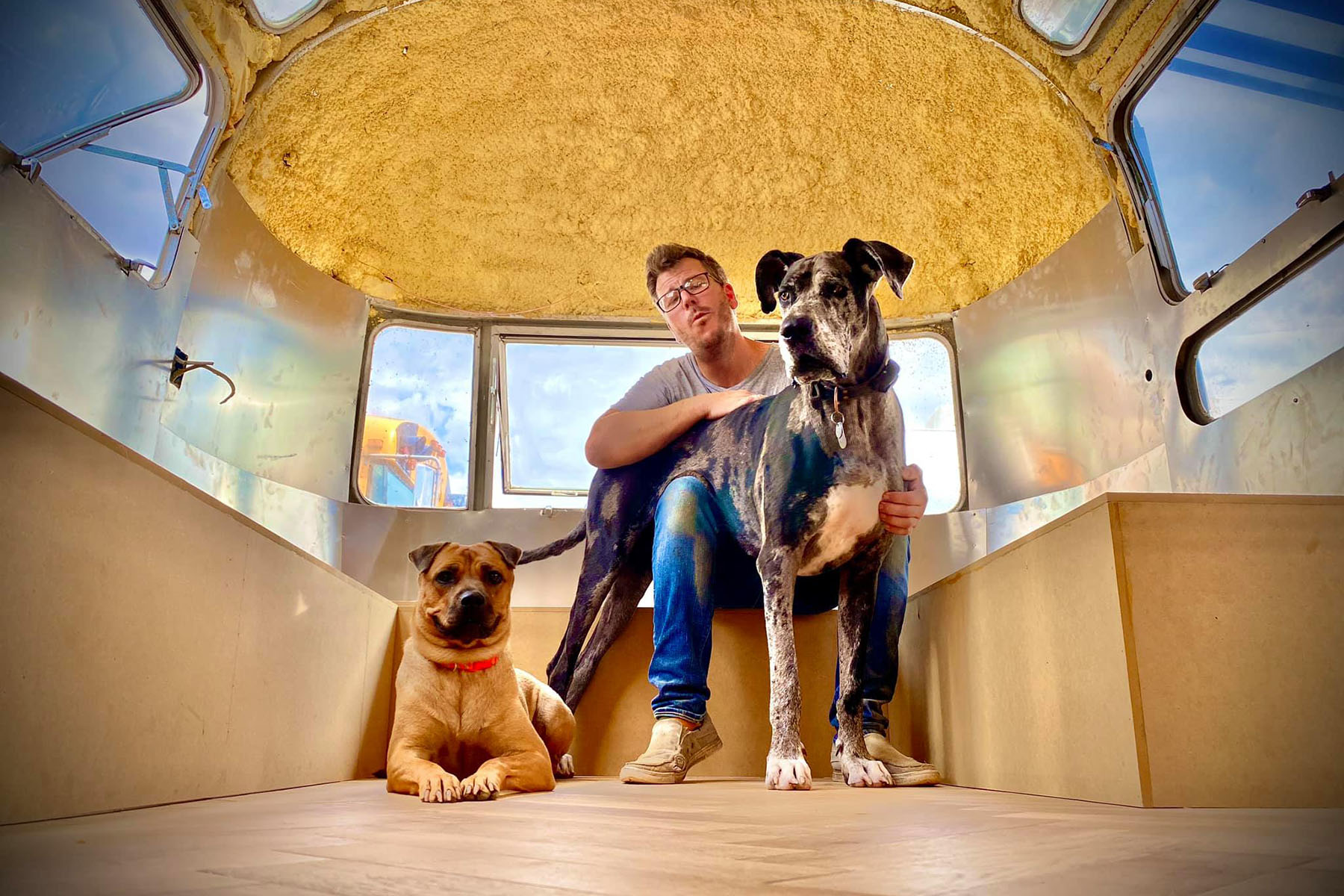 It’s hard to describe exactly what Aaron’s music is. Having left the Detroit Area in 1999 for the Southwest, his songs are the result of a lifetime of experiences lived in a relatively small number of years.

From the time a trumpet was put in his hands in the fifth grade, music has been a daily part of his life. Within a year or two, he was sneaking into a forbidden room in his parents’ basement to pluck away at the electric guitar hiding among disused furniture and clothing piled all around. Getting caught only meant it took a day or so for his mom to come around, and before the week was up, she took him to the music store for some fresh strings and lessons.

Within a year, Aaron was a songwriter. First in a metal band with some high school buddies, hair down to his belt line and writing about how a sixteen year old sees the world. Then varying solo projects, collaborations and bands while life zoomed by. A haircut somewhere in there.

Country music was taking over the airwaves, but Detroit was one of the last holdouts. When it finally became unavoidable, Aaron would find that stripped down, it wasn’t much different from what he was writing already.

Though he’d been writing songs as a matter of necessity for years, Aaron describes the moment he knew he wanted to get his songs heard.

“My dad had taken me to see Lyle Lovett at an outdoor amphitheater north of Detroit. I couldn’t help but notice everyone was listening intently to every word. Lyle has a song called “Nobody Knows Me”; a gut wrenchingly confessional ballad about having cheated on a woman who treats him so well. There are long pauses in the song… times when a note is allowed to ring out and then fade to nothing before anything else happens. It’s a pretty rare occurrence in live music anyway, but it was during these pauses that I noticed no one in the audience was making a sound. They were mesmerized. In a crowd of thousands, you could have heard a penny hit the floor on the other side. I had never heard anything like it, and still haven’t.”

Knowing now what the pinnacle looked like, he got down to the business of trying to get there. Marriage, divorce, building and losing a multi-million dollar business, heartbreak, financial hardship…it was all fuel now rather than tragedy. “I guess it sort of takes the fear out of losing when you know you will at least get a good song out of anything that happens”, says Aaron.

Aaron now lives in the Hill Country of Texas, and writes and plays his songs full time. You need only listen to his latest album to feel his appreciation for the good times, profound respect for the not-so-good times, and what we all have to learn from both.